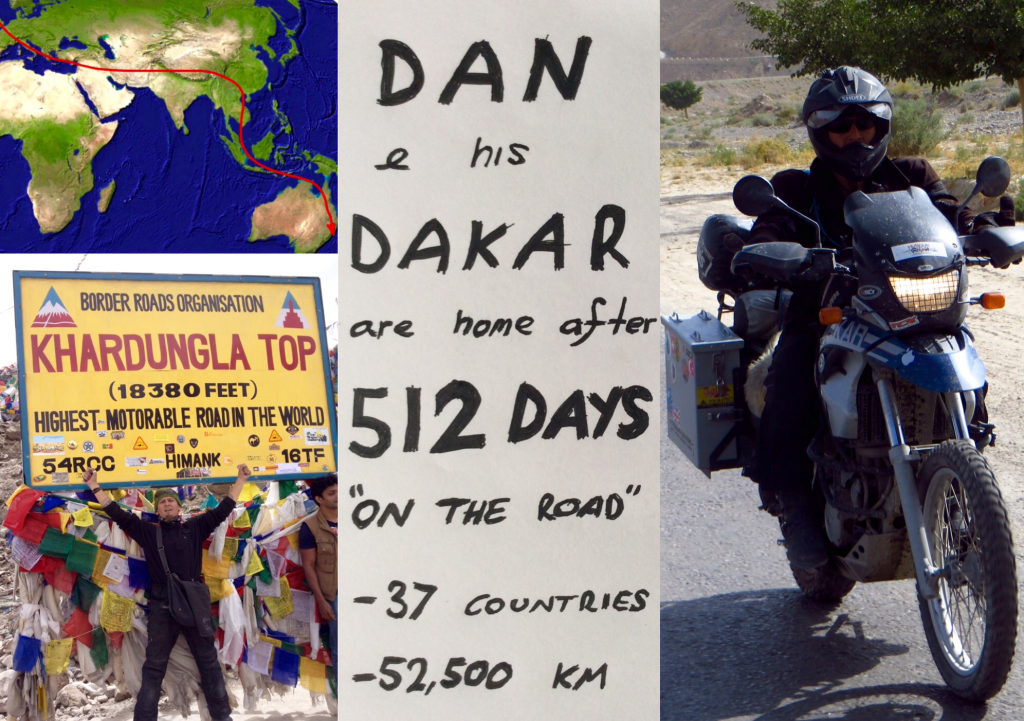 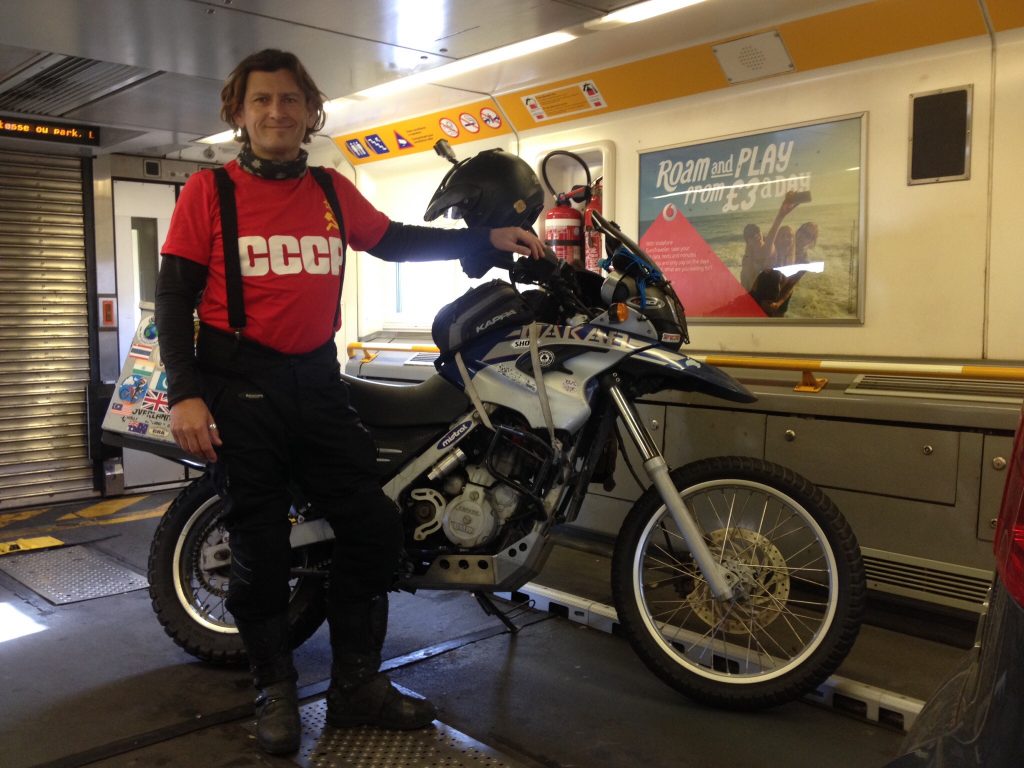 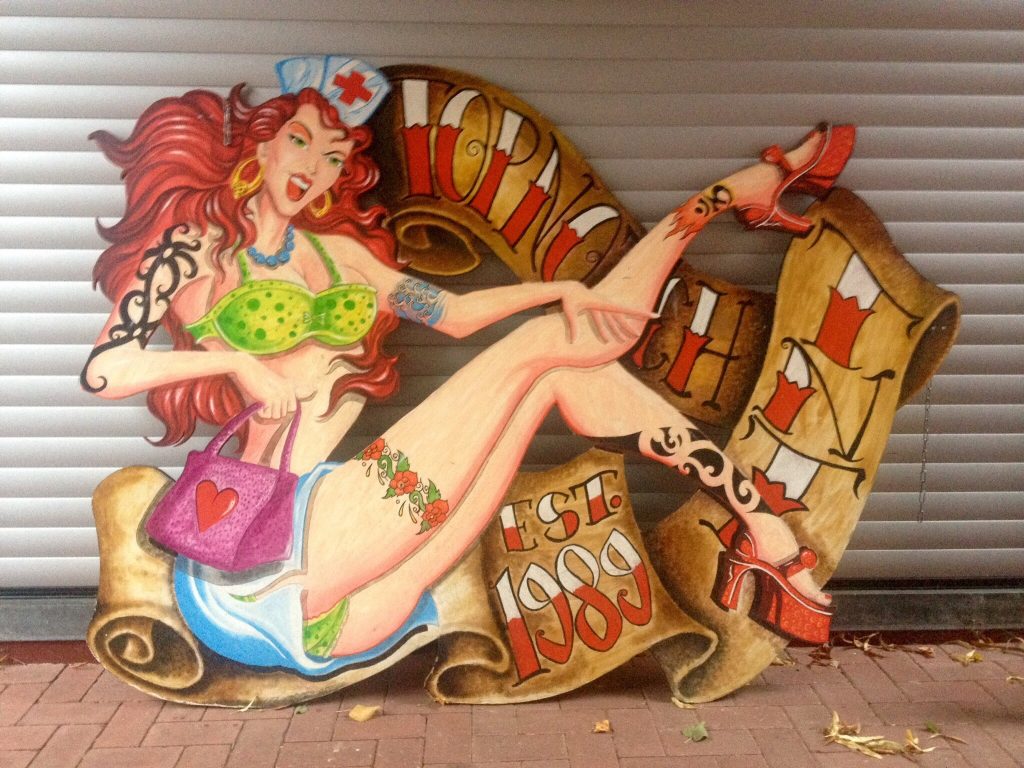 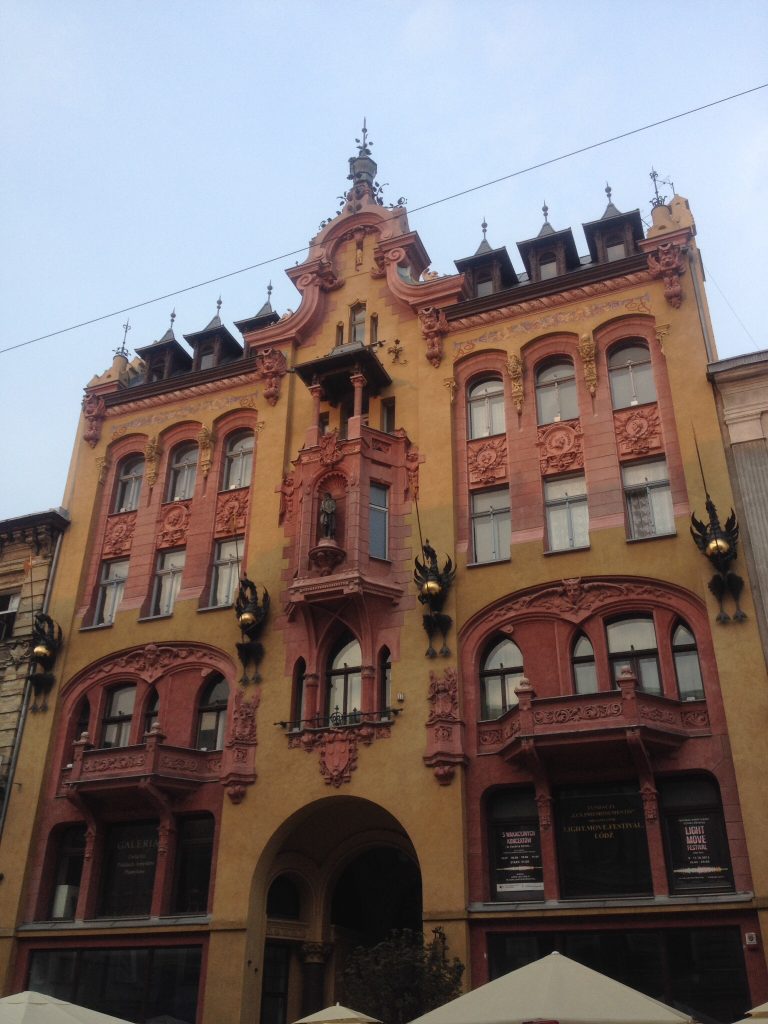 Left – 9.45am 21st August 2015 Miles rode – 255 (408km) The day started great, I got up late and had a fabulous breakfast, eggs, breads, hams & salami, cheeses, jams, fruit & coffee. Poland knows how to do breakfast. The great start quickly deteriorated as I found myself riding along straight new roads with […] 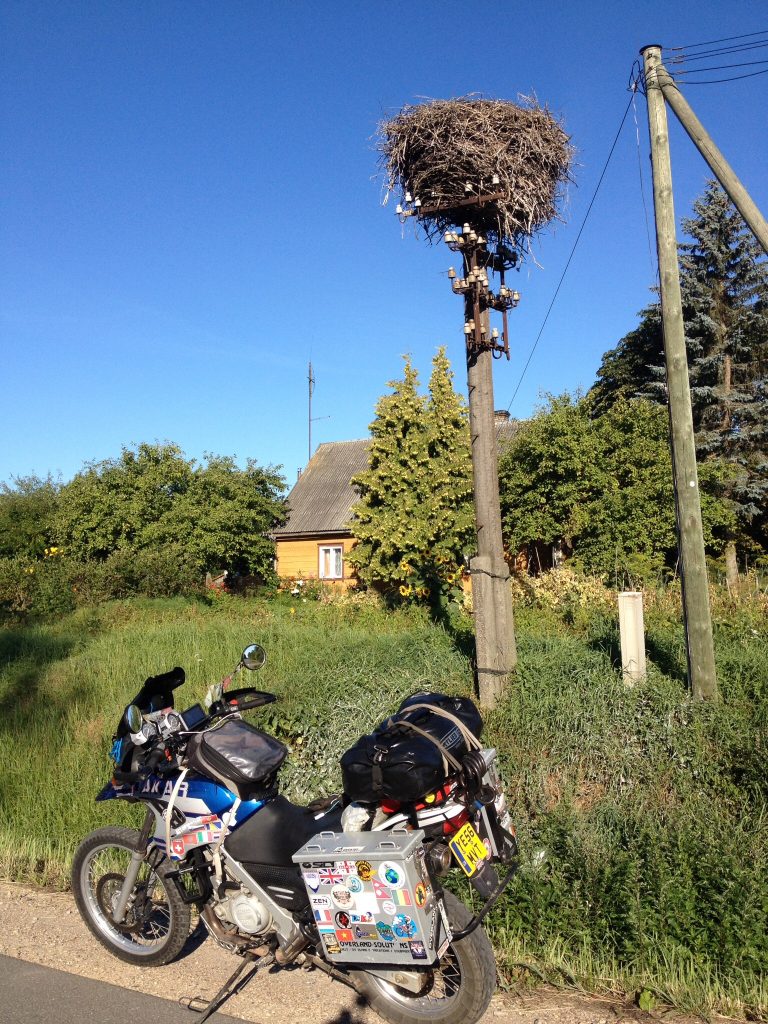 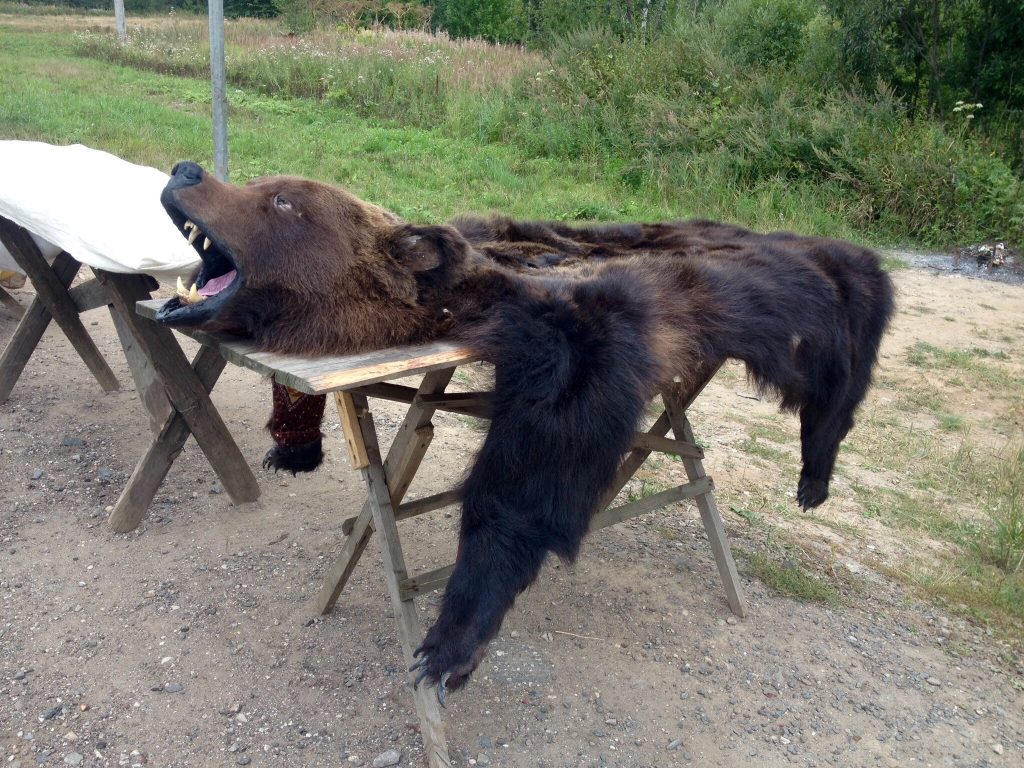 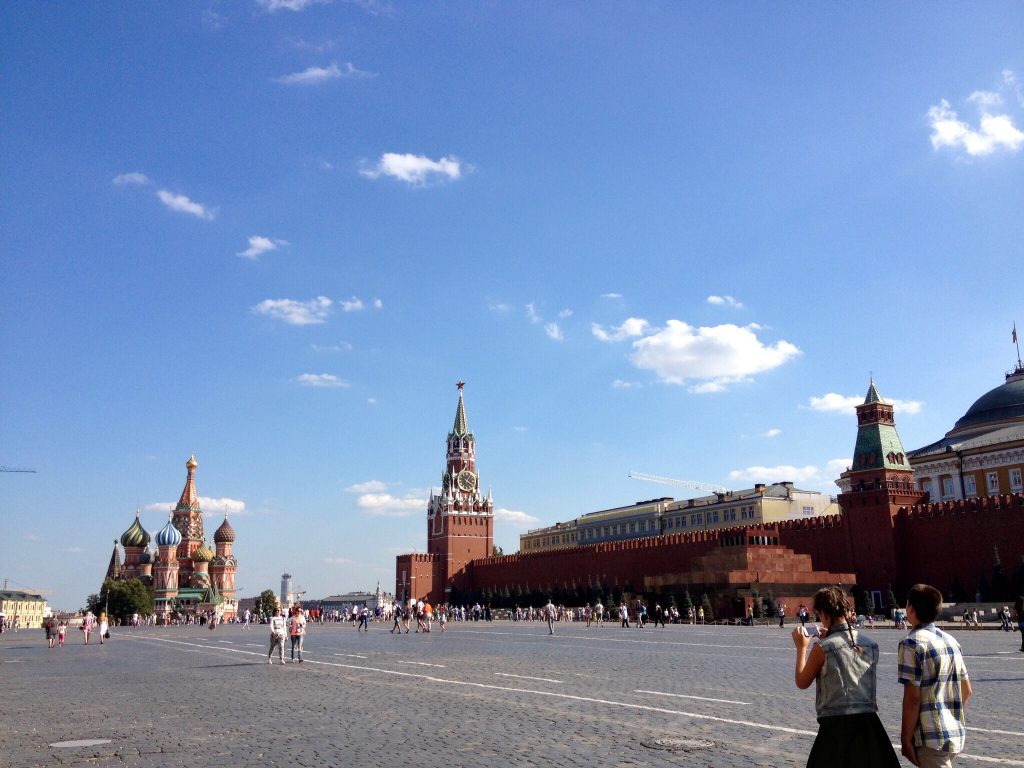 Left –  8th – 18th August 2015 Miles rode – 48 (77km) Moscow in August is sunny, hot and empty as many Russians take a holiday, others have weekend homes outside of Moscow, which means it’s the perfect time to be here. The first thing any visitor to Russia has to do is register their […] 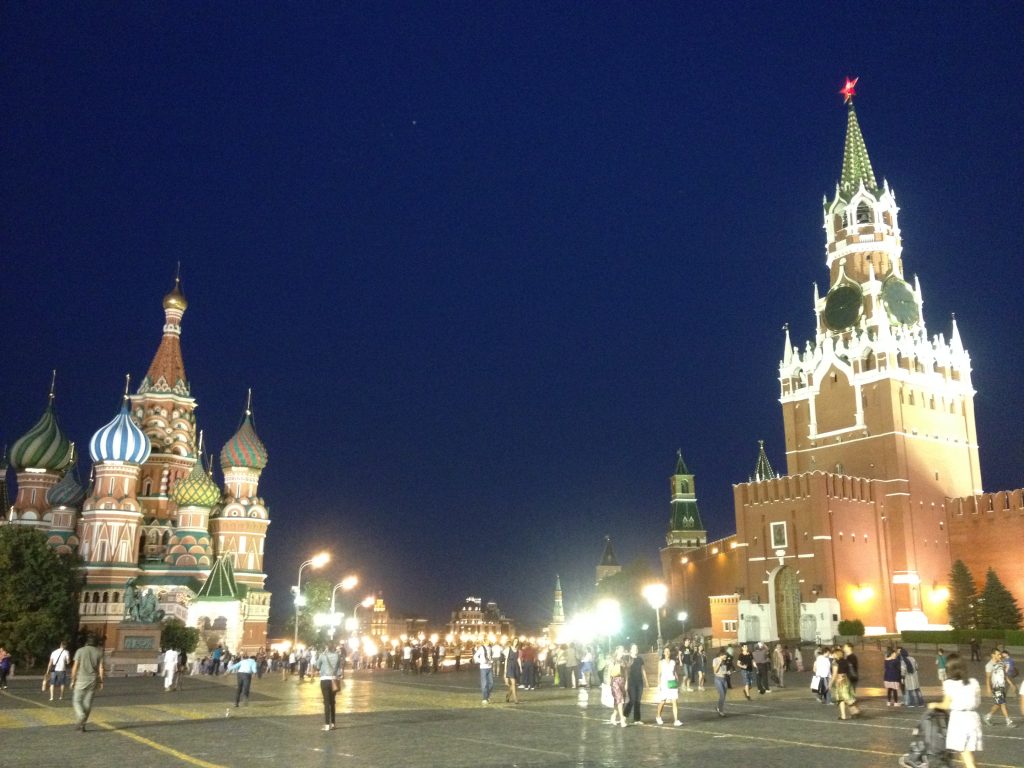 Left – 7th August 2015 Miles rode – I left ‘on a jet plane’ I woke up at 35,000ft, an hour later and it was time for a quick change of plane in Abu Dhabi and 5 hours later I saw Maria with her beaming smile waiting for me in the arrivals hall at Domodedovo […] 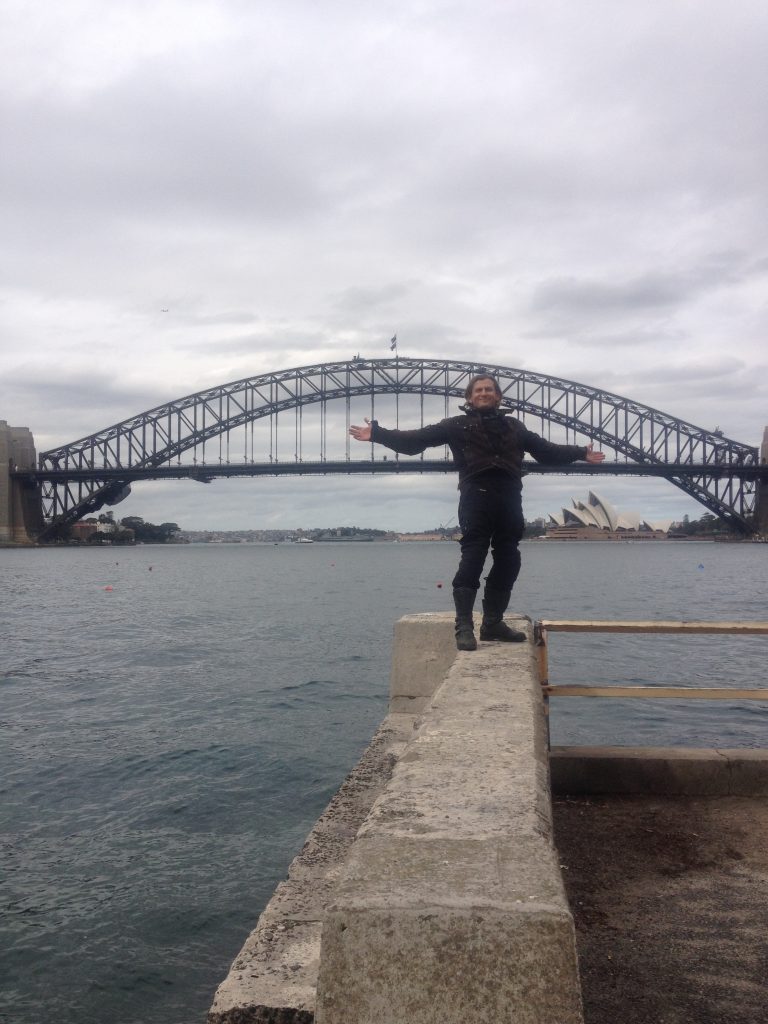 Left – 1st – 6th August 2015 Miles rode – 94 (150km) I only bloody made it to Sydney! London to Sydney overland, I didn’t put my motorbike on a plane and only used boats for the shortest essential sea crossings. When I left England it was unimaginable that I would be able to achieve […] 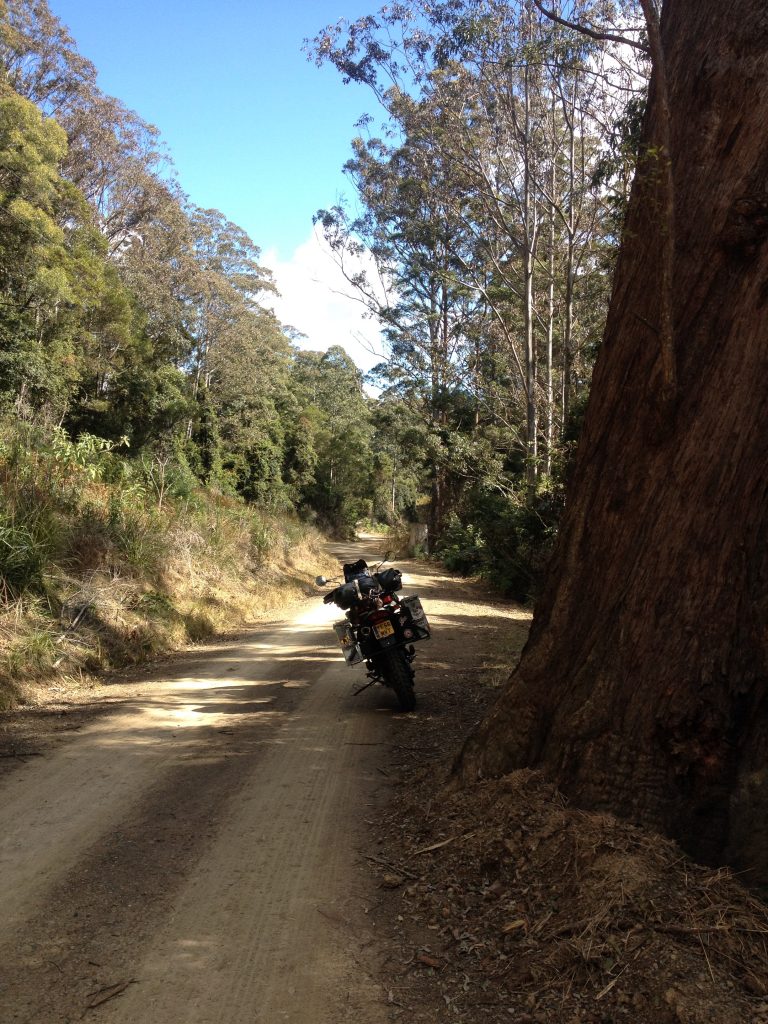 Left – 8am 31st July 2015 Miles rode – 313 (501km) A slightly longer ride than usual today, a very special day today, I had wondered whether it might be foolish to envisage such a day. I was riding into Sydney. It was cold outside so I wrapped up warm, 2 pairs of socks, thermal long-johns, […]