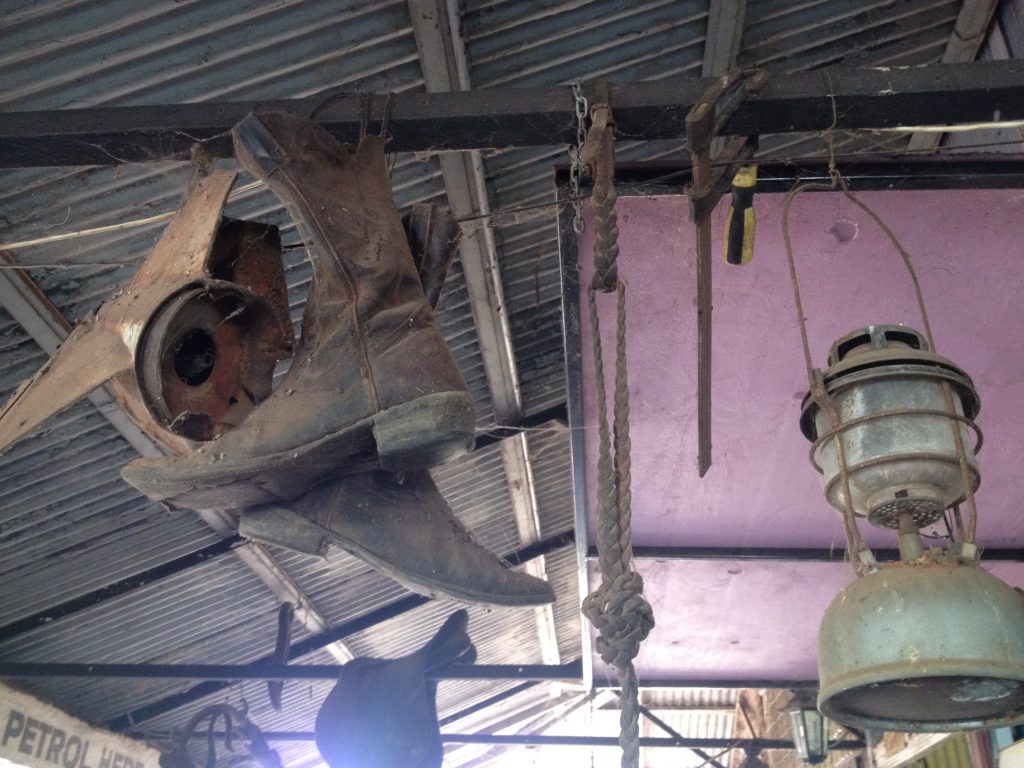 Prehistoric settlers arrived in Australia from Southeast Asia over 40,000 years ago. In 1770 Captain James Cook arrived on the east coast and claimed an area he named ‘New South Wales’ in the name of Great Britain (all of Australia was claimed as British territory in 1829). The population of about 23 million is highly […] 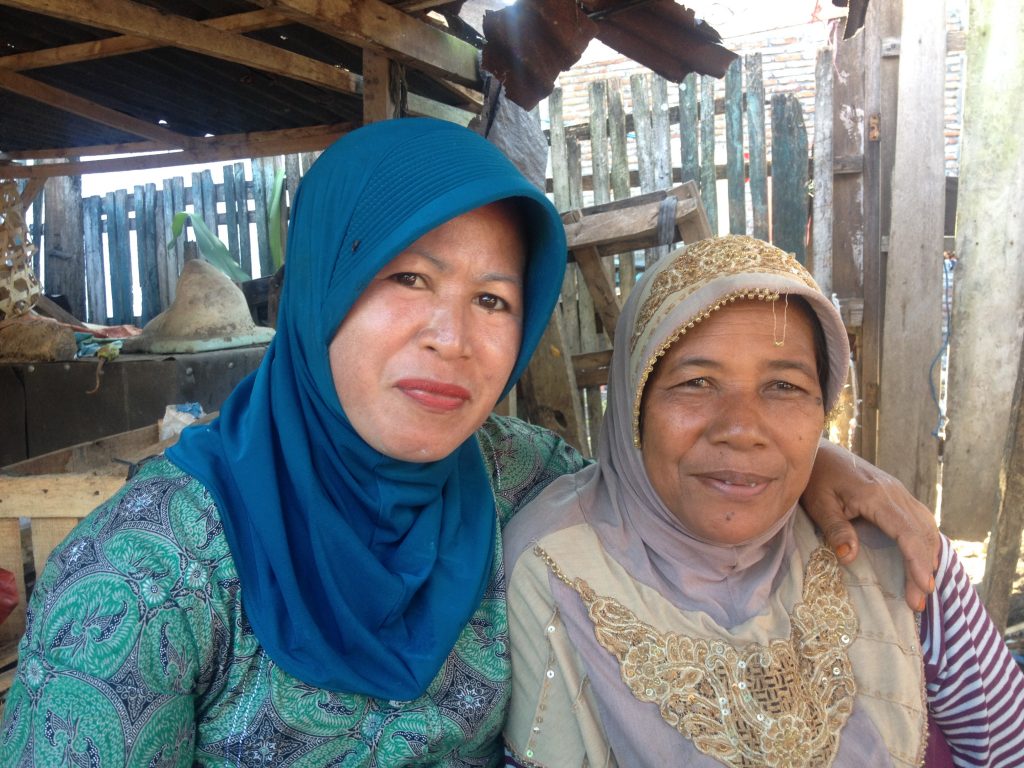 I loved my time in Indonesia. I love Indonesia. Laying along the equator for over 5,000 km Indonesia is an archipelago comprising over 17,000 islands of which over 6,000 are inhabited, add a population of 252 million (4th most populated country in the world) of which 85% are Muslim with over 300 languages and you […] 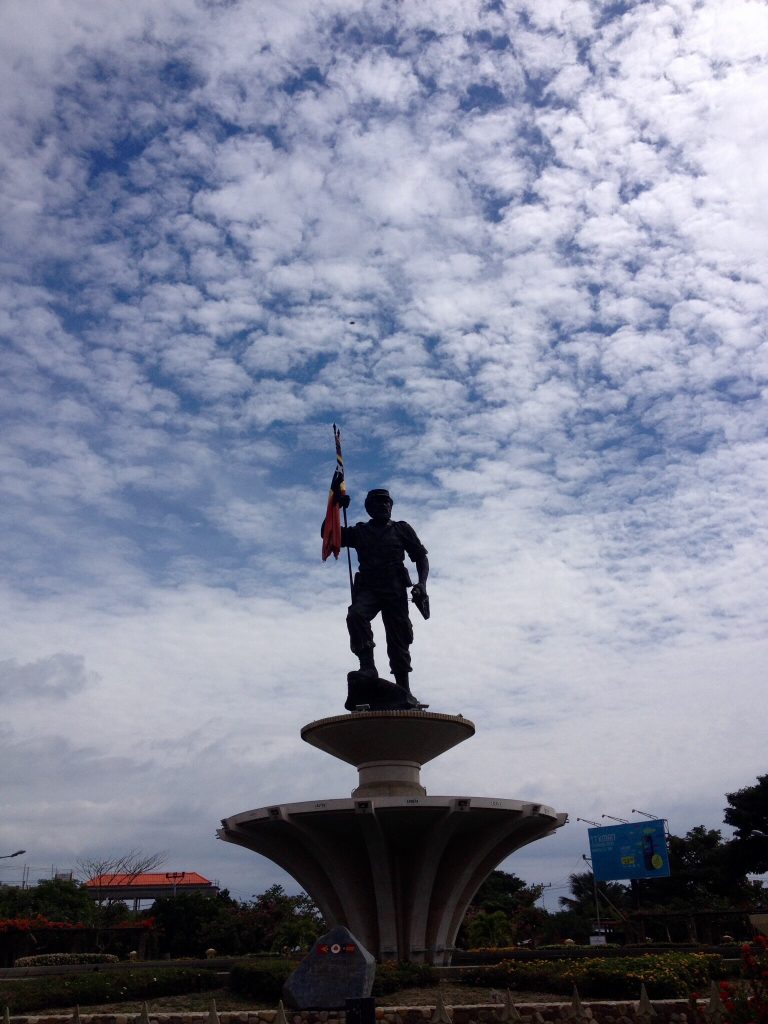 East Timor / Timor-Leste comprises the eastern half of the island of Timor and was colonised by Portugal in the 16th century, they invested little and withdrew in 1975 but Indonesia invaded within days of the Timorese declaration of independence. International pressure increased and finally persuaded Indonesia to allow an independence referendum in 1999. The […] 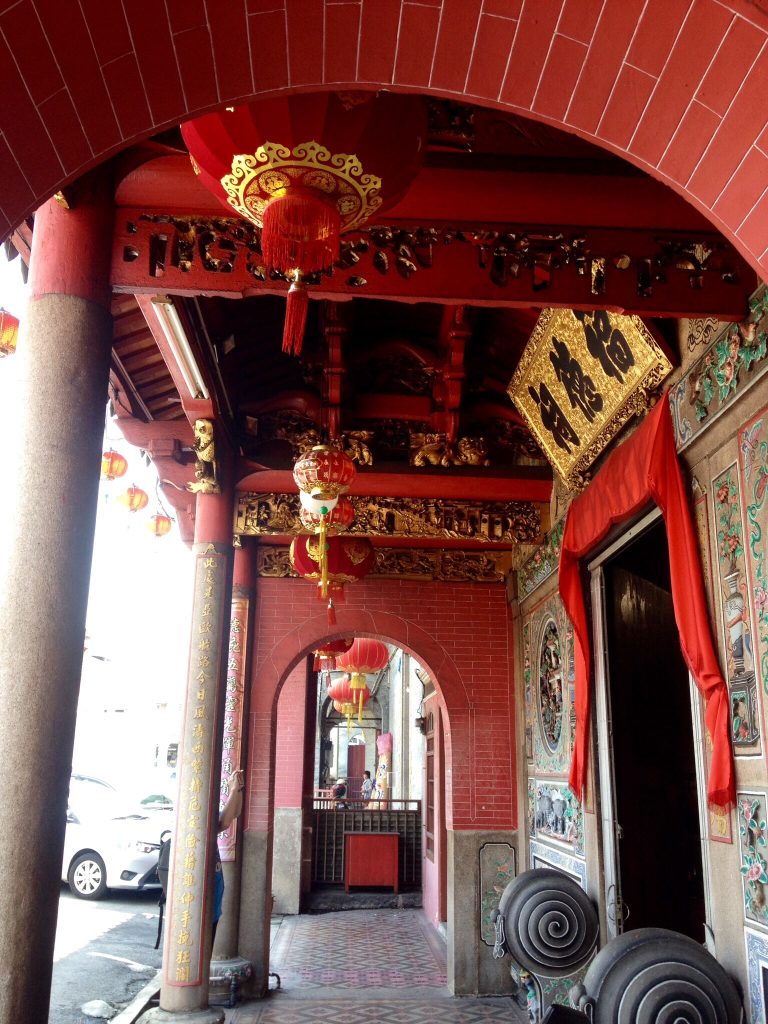 I’ve been to Malaysia before so I decided to not visit KL or the south.  Leaving Thailand I instantly saw and felt the change, the roads were clean and taken care of with neat grass verges and trees lining the roads. Most people seemed to be Muslims and when I stopped wanted to talk to […] 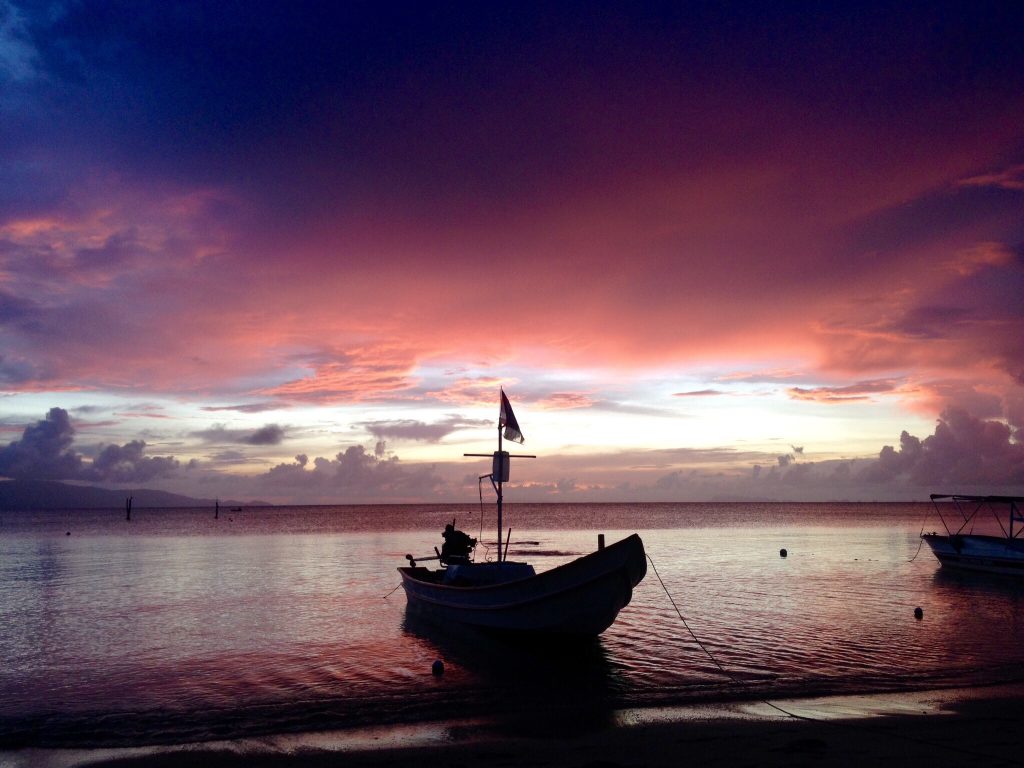 I spent a total of 122 Days in Thailand over 5 months (4 of the 5 months). Thailand is modern and it feels like it’s a booming country, then you move away from the cities and tourist areas and you experience a more traditional lifestyle. Bangkok is a wealthy, vibrant city with happy people. I […] 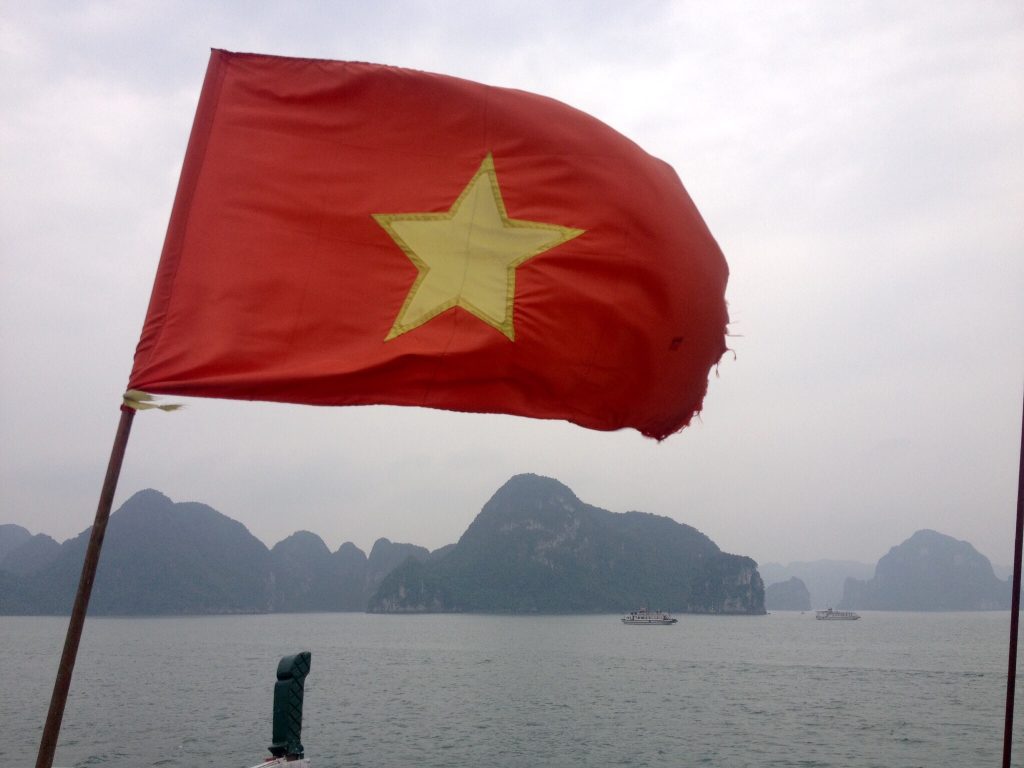 I loved my time in Vietnam. Getting into Vietnam took longer than other countries even though I arrived at a remote border with the visa already stamped in my passport. Everyone smiled and instantly made me feel welcome. Vietnam officially known as the Socialist Republic of Vietnam with an estimated population of 90 million people is bordered by China […] 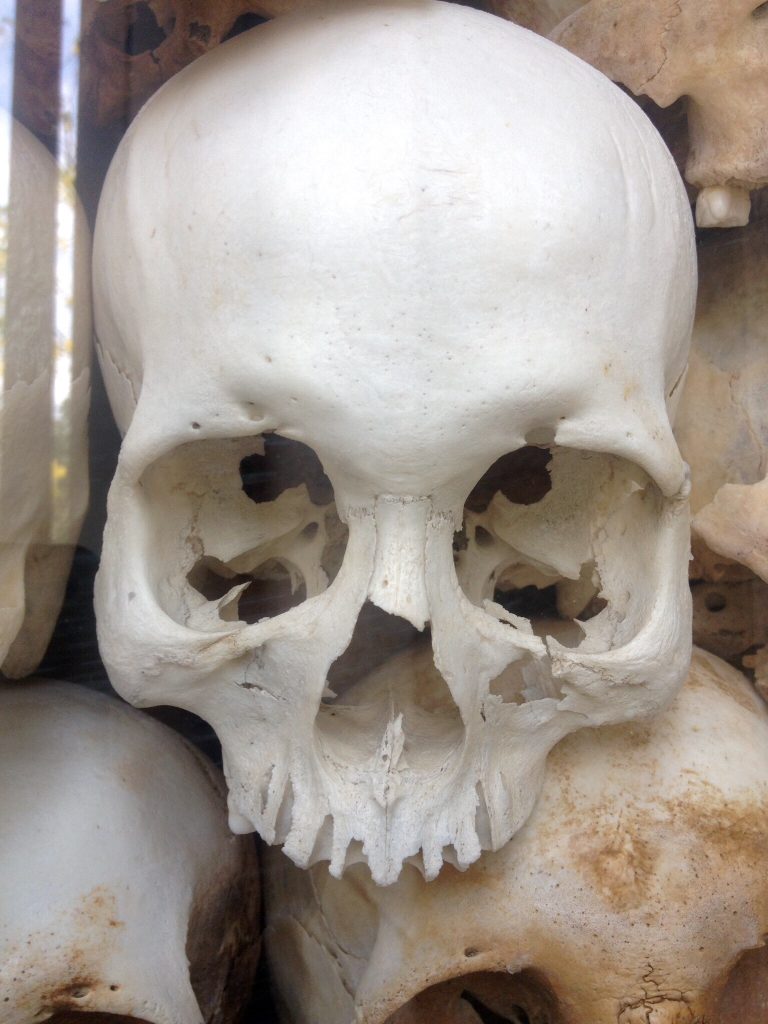 Cambodia has a population of 15 million and is about 3/4 the landmass of the UK, so not as empty as Laos but nevertheless ridding between cities there were few cars. The Khmer Rouge took power in 1975 led by Pol Pot and the new regime modeled itself on Maoist China, evacuated the cities and […] 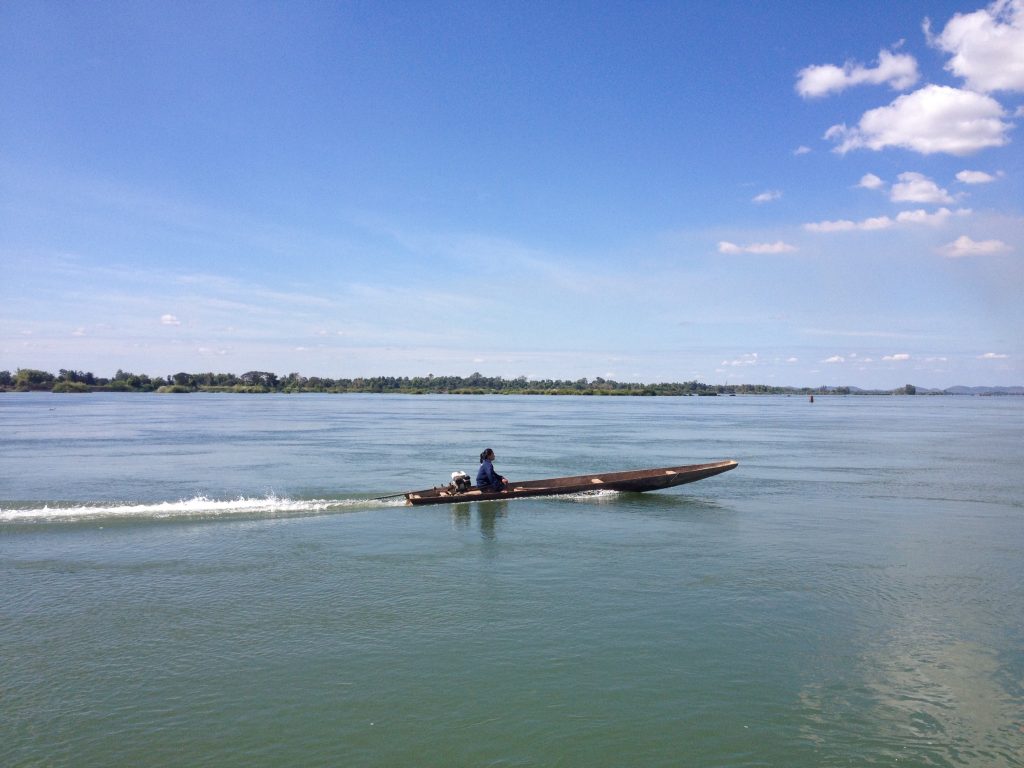 Laos has a population of 6.5 million and is about the same size as the UK, which means it feels empty. There were so few cars on the main roads everywhere I travelled. I entered in the northwest and the mountainous landscape was so beautiful, the small towns and villages are sparse and I felt […] 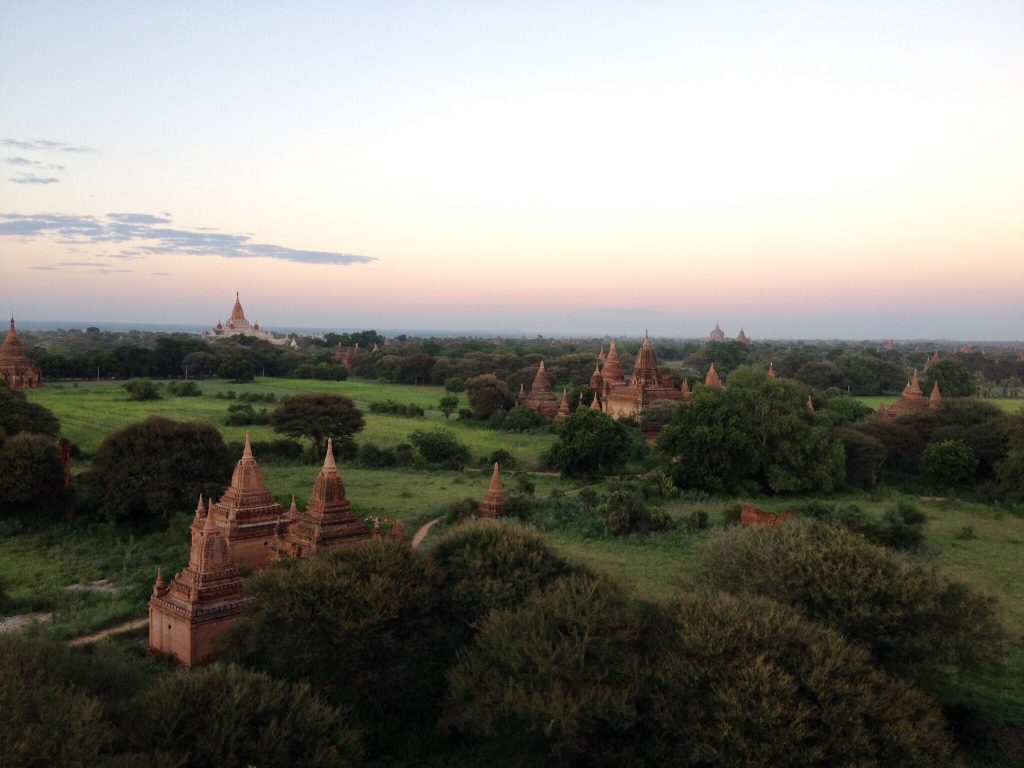 Myanmar people are beautiful, continually smile and a pleasure to be in the company of. It’s all about the people. Myanmar is 85% Buddhist 7% Muslim & 7% Christian, the North is rural and agriculture and subsistence seems to still be the way of life but the surge of tourism is evident and I’m sure […] 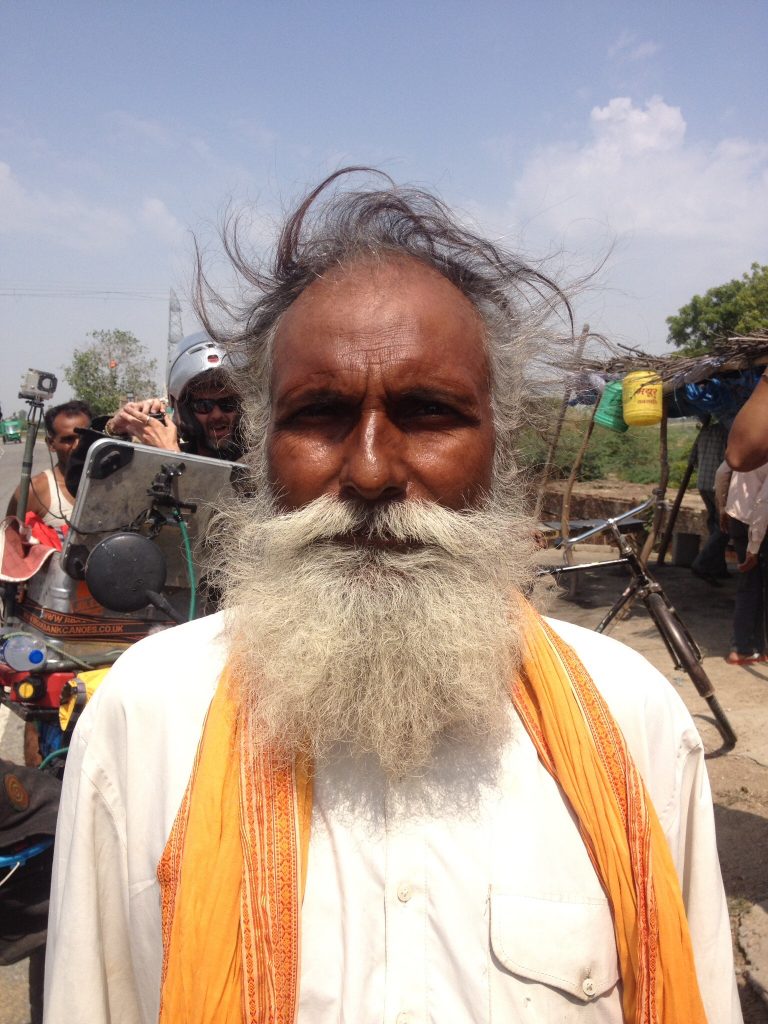 India is like an emotional roller coaster ride with extreme sights and smells, it picks you up, questions everything you thought you understood and drops you back down with a bump! I first visited India 5 years ago and travelled from Delhi west throughout Rajasthan and south down the West coast to Mumbai and Goa, […] 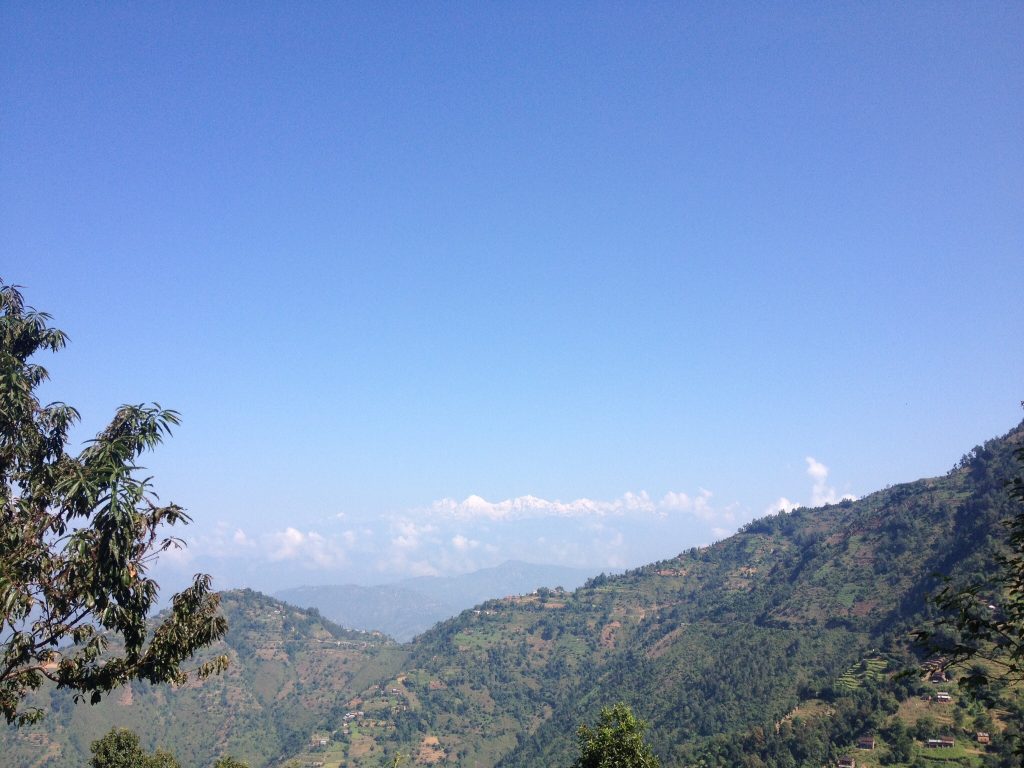 Nepal is beautiful with the Himalayas stretching across the northern part of the country. Kathmandu is a big city and most of it is just like any other city, not very interesting, there are a few places which you should visit though including Paton, Thamel, Basantapur, Durbar Square / old royal palace and the ancient […] 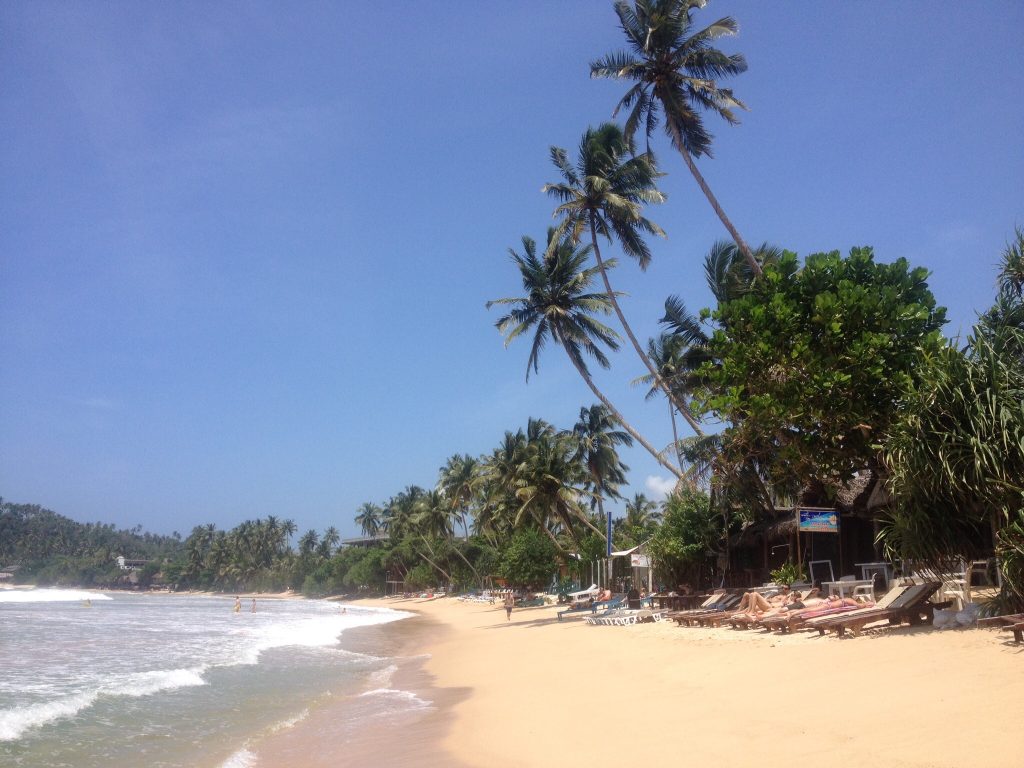 Sri Lanka is a great country to travel in, the people are very friendly and there’s so much to see and do from the beautiful beaches to historical sightseeing. Everyone in Sri Lanka is so happy, I don’t think I’ve seen such a high percentage of people smile in a country before. Other than Colombo […]