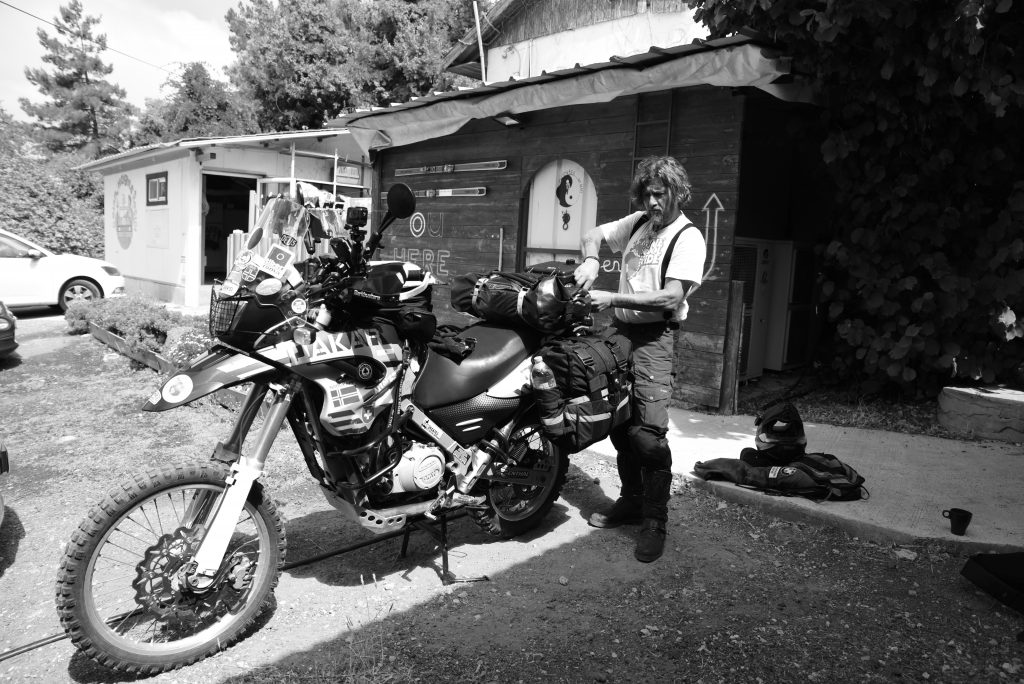 I like my routines, I feel good when the start and finish of the day go according to plan. I start riding early, and in hot countries where the temperature becomes unbearable before midday, very early. I’m currently in Sudan, it’s August, and my alarm goes off at 4.30am. I pack my bag and head […] 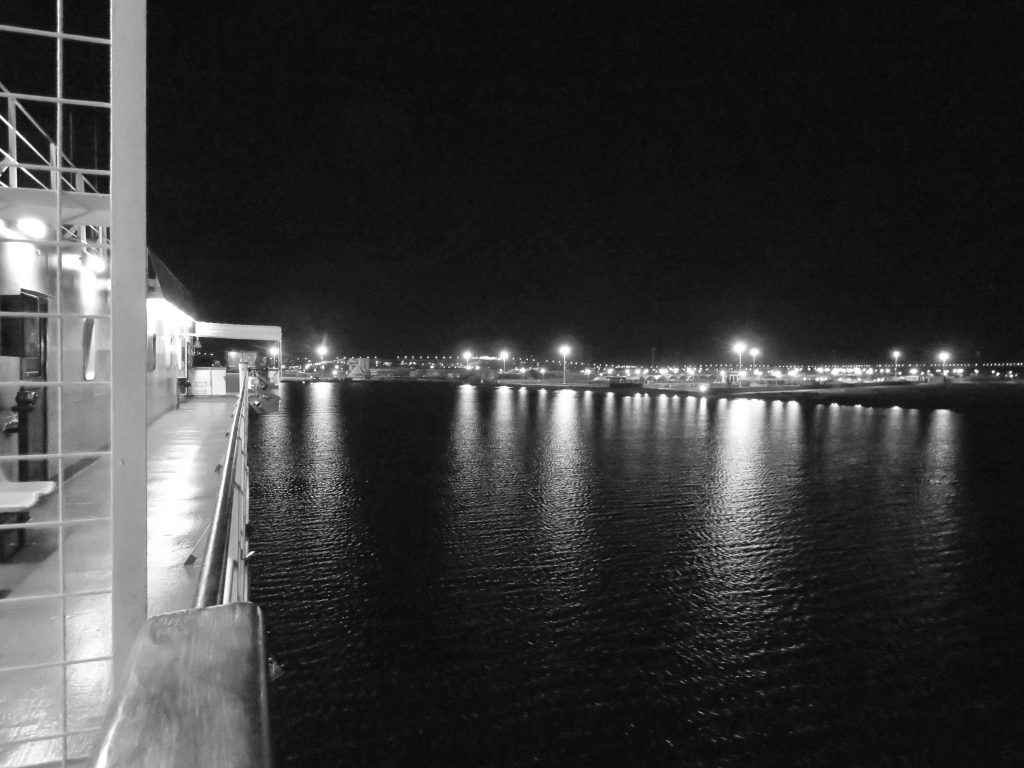 There are two entry borders into Egypt from the east. One land border from Eilat, Israel to Taba, and one from Aqaba, Jordan to Nuweiba, Egypt, which entails a nightly ferry down the Red Sea. There has been much spoken and written about individual experiences, having read many, it is obvious that different people have […]

Do I get lonely? 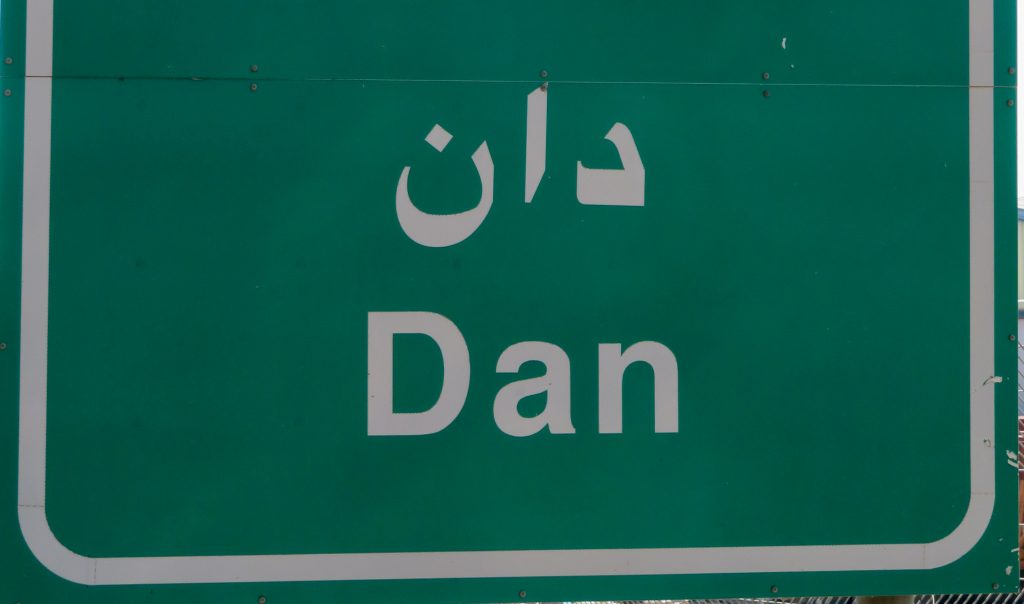 In addition to ‘how much is your motorbike worth?’, one of the more common questions I get asked is ‘do I get lonely’?  I love traveling with my girlfriend or friends, and I also love travelling alone. There is no doubt that when I travel alone I meet hundreds more people. Being alone makes me […] 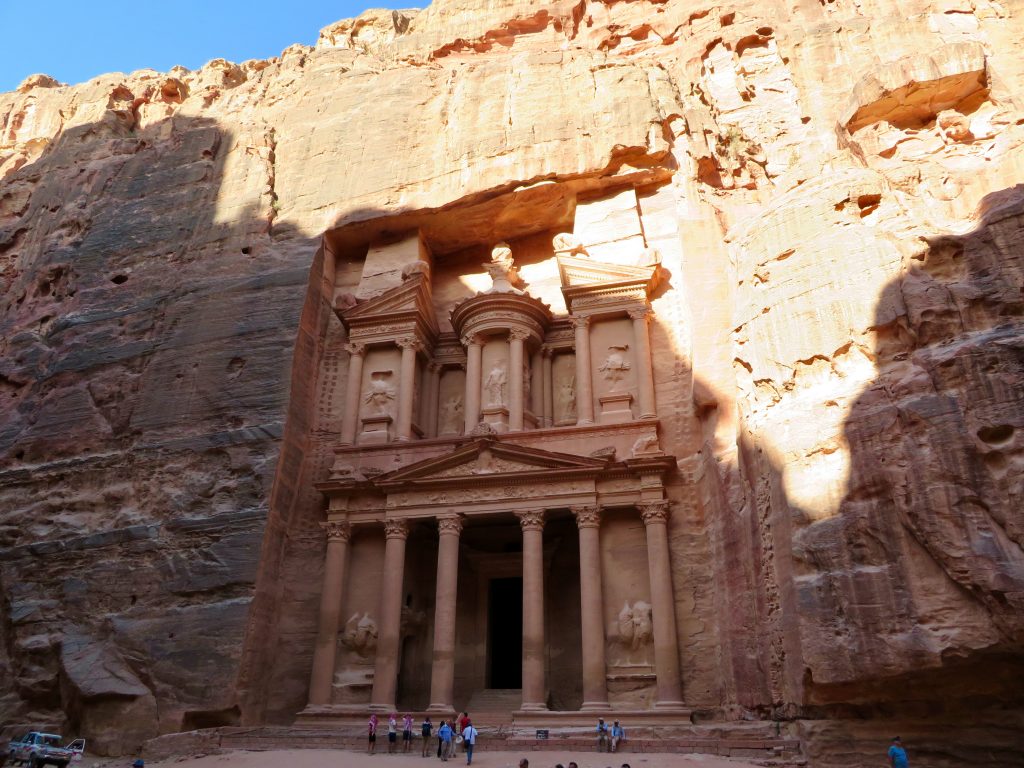 I entered Jordan and was instantly welcomed. I have been in many Muslim countries, and without exception the welcome I get is amazingly friendly. After leaving the border many people came over to welcome me, they shook my hand, looked into my eyes, smiled and made me realise that I had arrived in one of […] 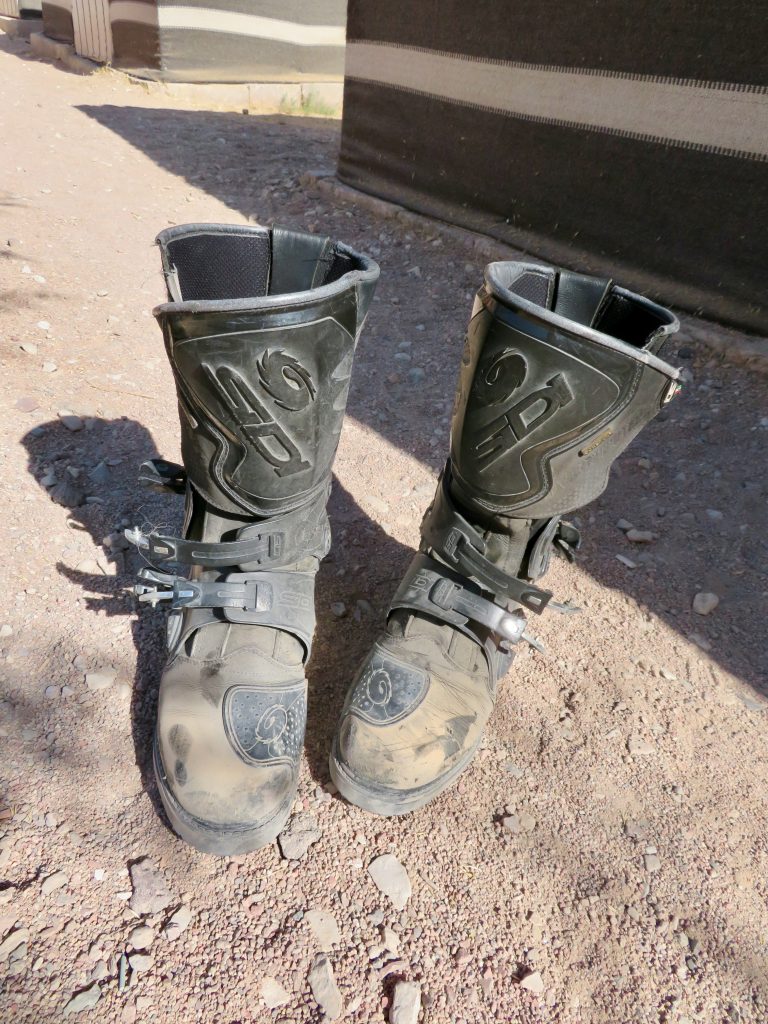 A few weeks prior to my arrival an Englishman arrived at the border and was refused entry. He was told that there had been a recent rule change by the Jordanian Government, and whilst tourists could cross, tourists with motorbikes couldn’t. Upon finding out about this I went to the Jordanian embassy in Tel-Aviv, where […] 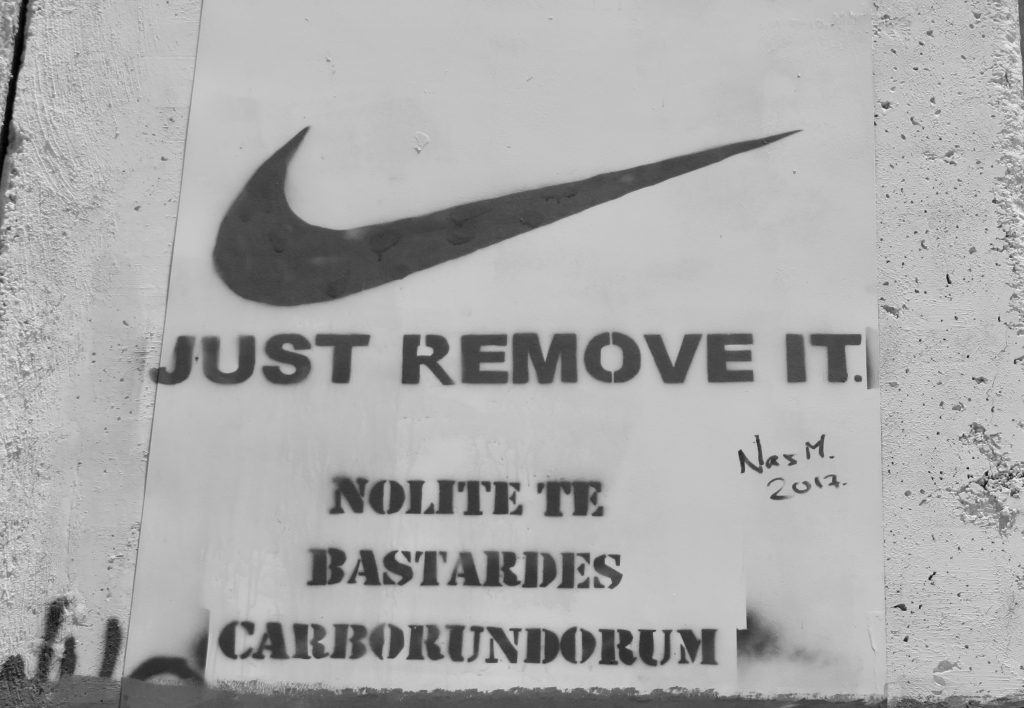 I rode towards the Wall with anticipation. I wasn’t sure what the guards would say to me, or whether they would let me in with my motorbike. I chose a quiet crossing, there were a few cars in front of me, as I approached I noticed the two Israeli guards weren’t paying much attention, which […]

Having shipped my motorbike from Greece to Haifa in northern Israel, I took a plane to Tel-Aviv, stayed a couple of days, and didn’t think much of the place, another city by the Mediterranean. Not as interesting as most, it felt like a huge construction site with tower blocks rising up everywhere, surrounded by shoddy […]

Overland travel can be an Emotional Rollercoaster Ride… (2 short films) 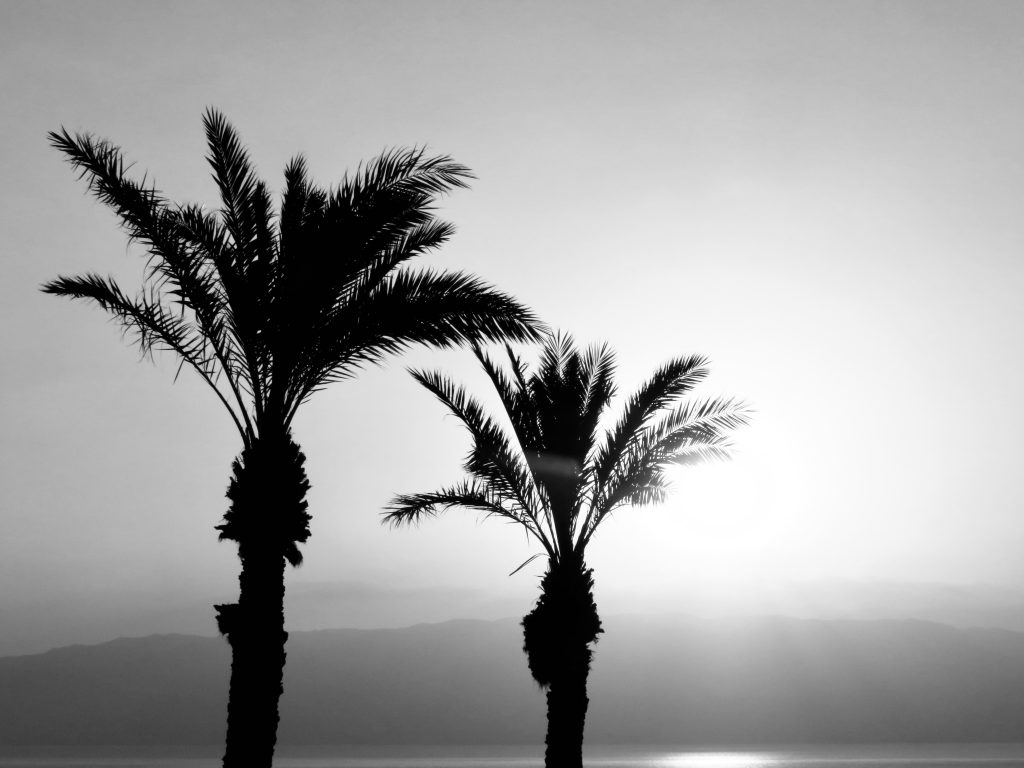 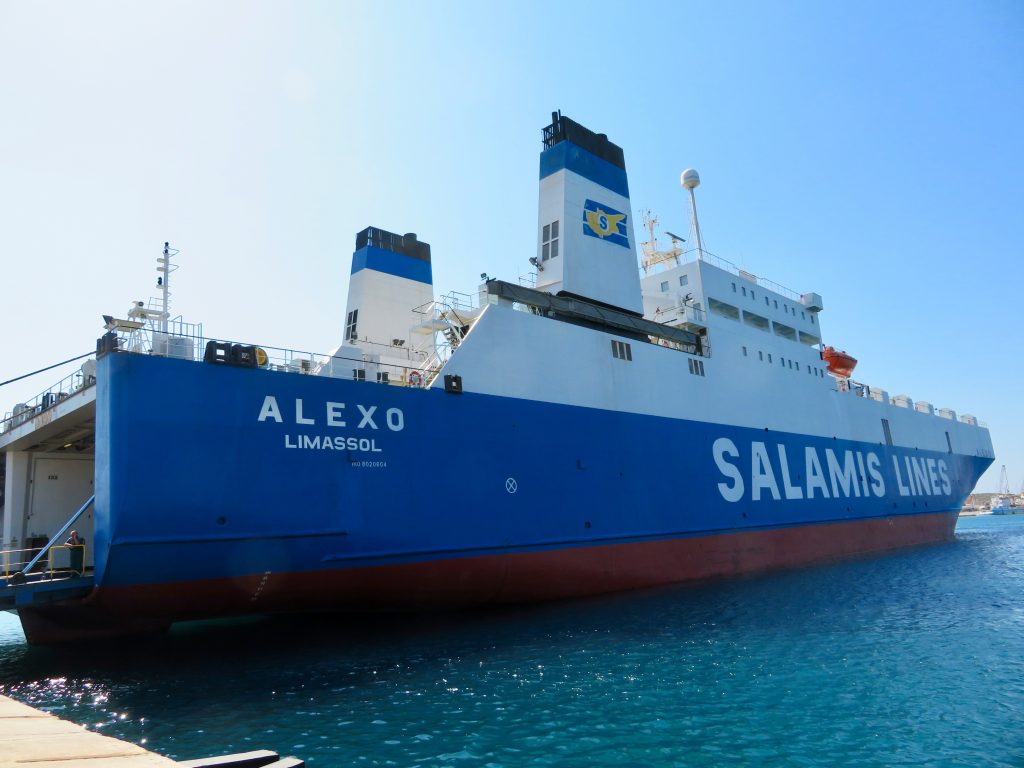 There aren’t many options regarding shipping a motorbike from Europe to Egypt or Israel. Many people spoke of Grimaldi Shipping, they go from Italy to Alexandria, Egypt. However, I found Grimaldi were completely rubbish at communication. I was advised to use a fixer in Alexandria to get me through the bureaucracy, but the cost was […] 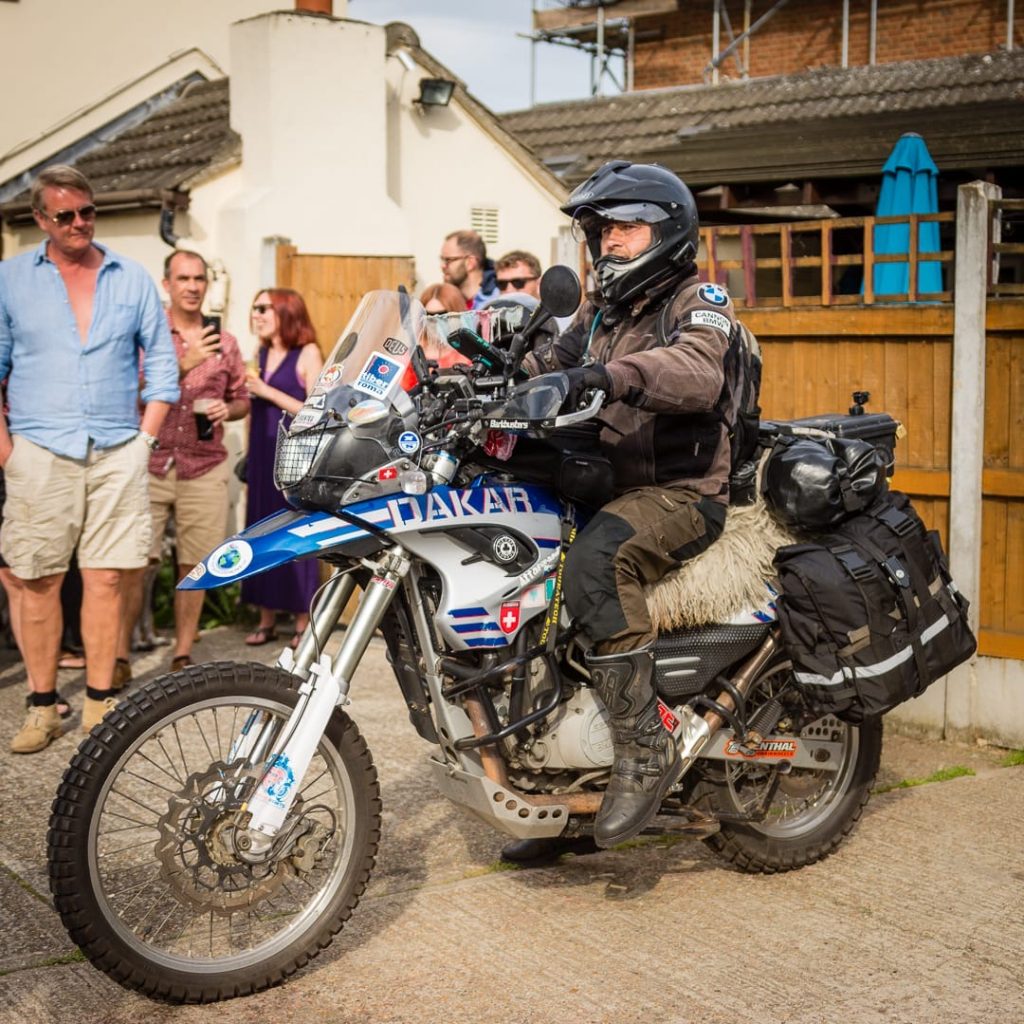 I returned from my ‘Destination Unknown’ overland adventure in 2015; I rode 52,000 km solo through 37 countries. It was an amazing 18 months, and at that time I had no idea if I would do a similar trip in the future.  I have always travelled and as the months and years passed I realised […]