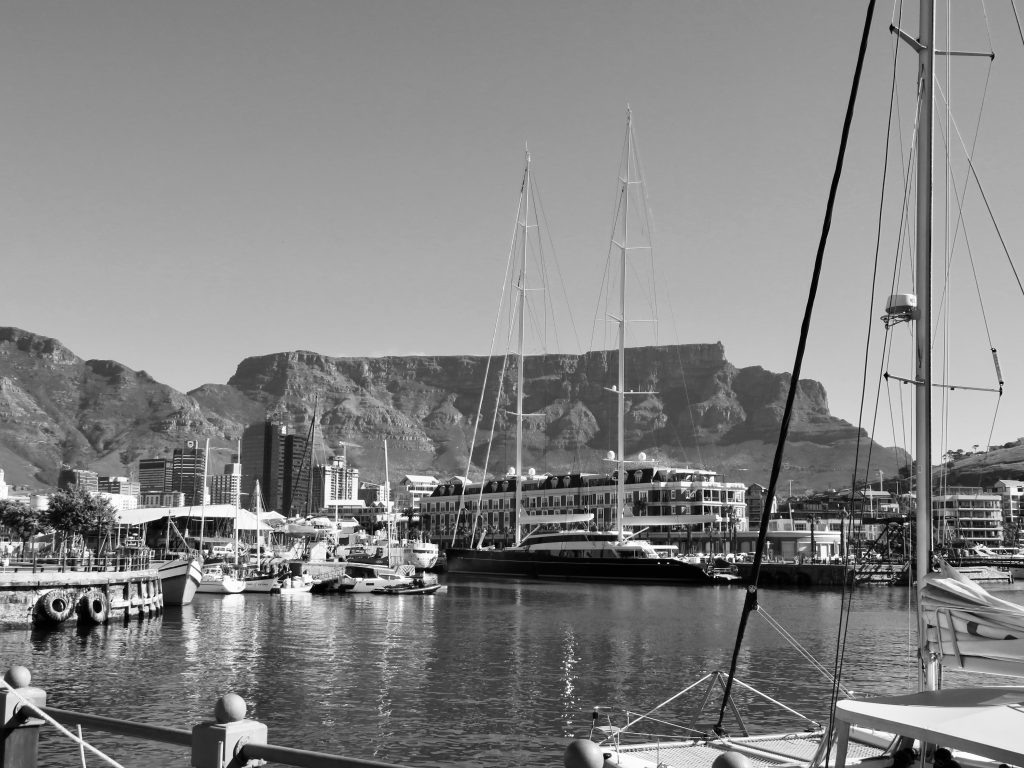 Northwestern South Africa is sparsely populated. Long straight roads pass though spectacular scenery, dry plains surrounded by mountain ranges! Arriving in Cape Town is equally impressive, with the bright blue Atlantic Ocean to the west and Table Mountain on the edge of the city, so impressive and dominant. Arriving in Cape Town felt surreal. Having […] 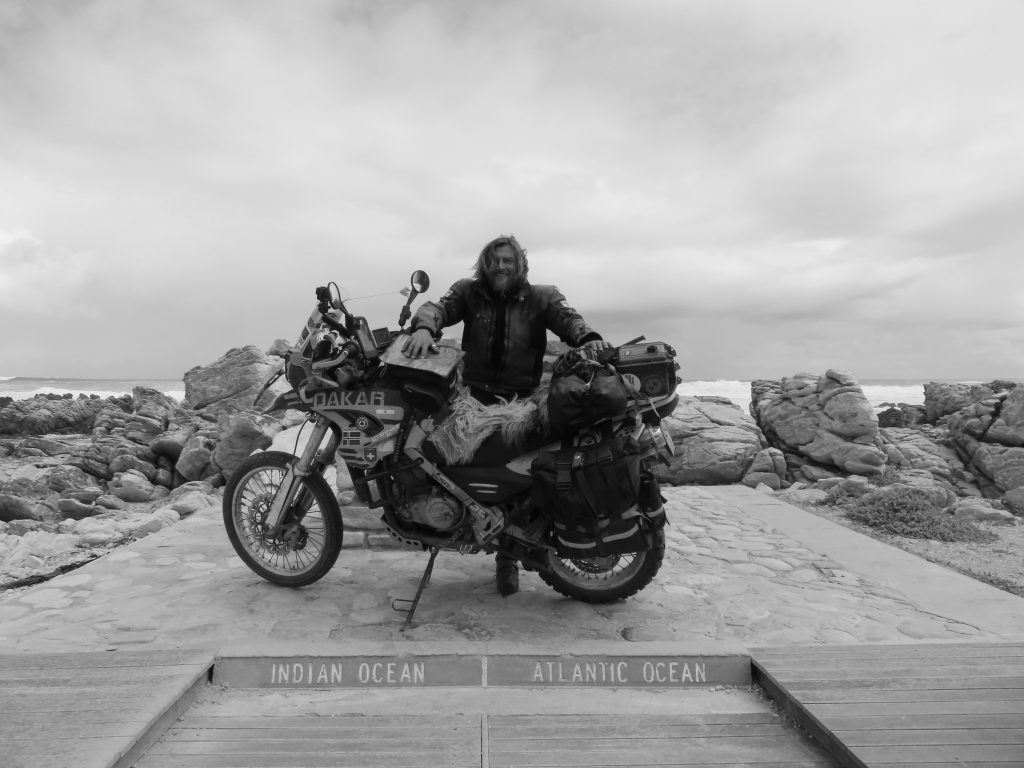 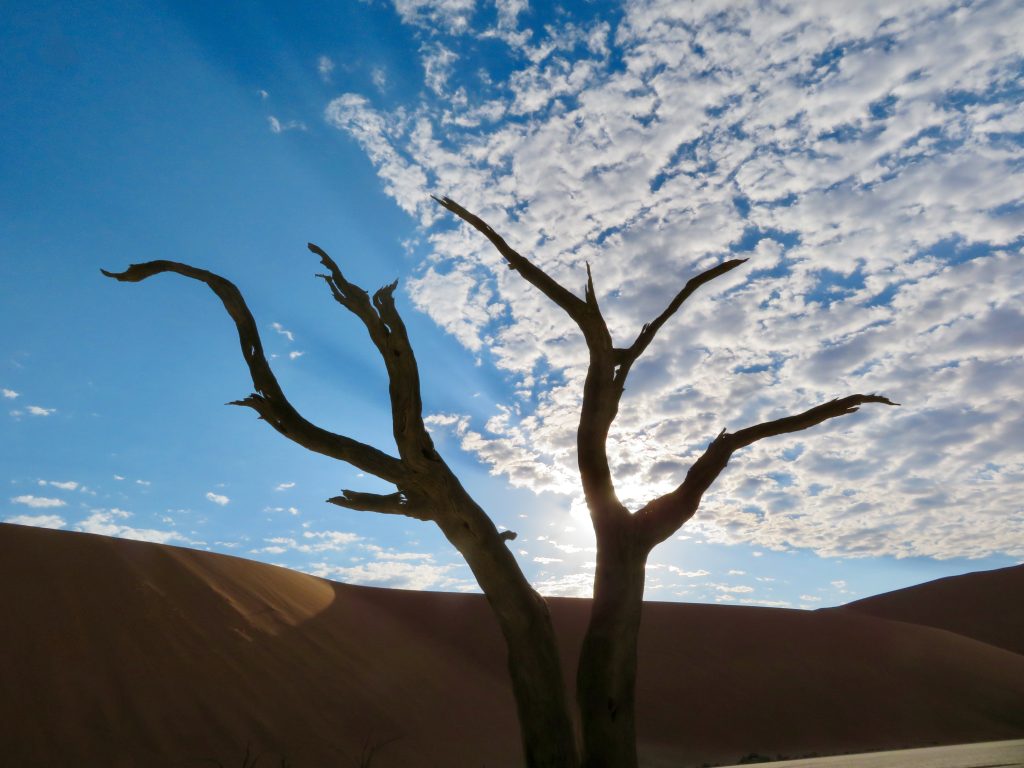 With a population of 2.5 million, Namibia is one of the least densely populated countries in the world, however, it is three times bigger than the UK. Riding in Namibia has two extremes, the longest, straightest most boring roads in Africa, and some of the best dirt-roads. Like Zambia and Botswana, the campsites in Northern […] 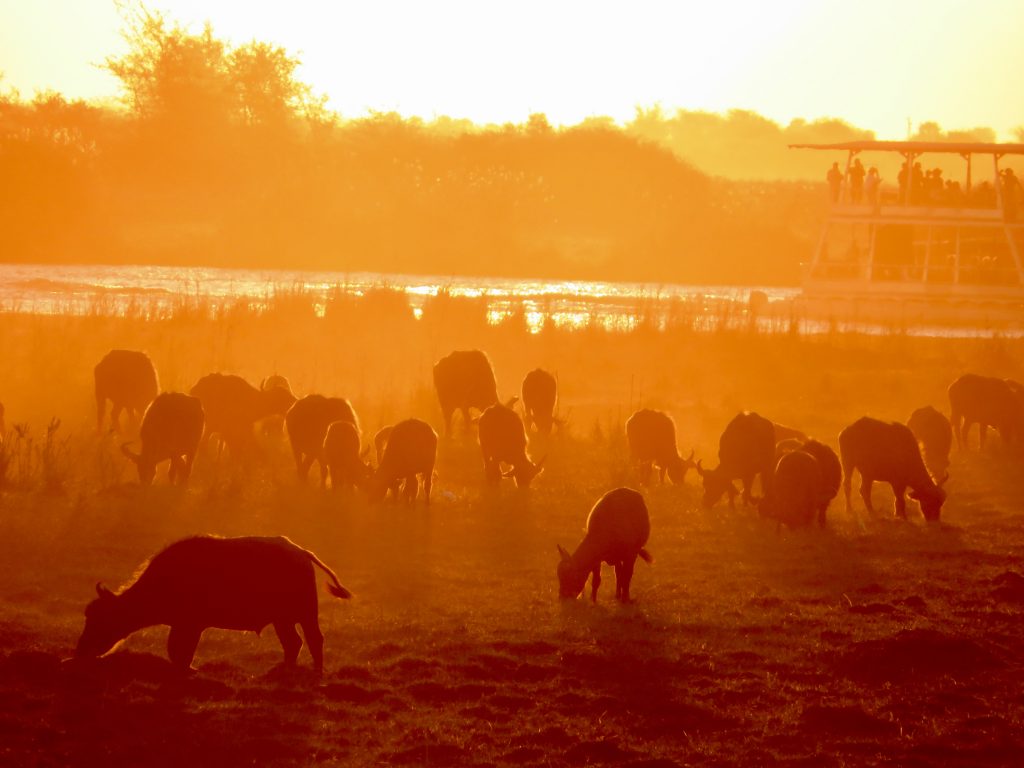 Botswana, beautiful Botswana, amazing wildlife, I will never forget you… My morning was going well, an easy 40 minute ride from Livingstone, 10 minutes getting through the Zambian border, crossing the Zambezi River on a rickety pontoon… I parked outside the Botswana immigration and customs building, and prespented my passport at the immigration counter. As […] 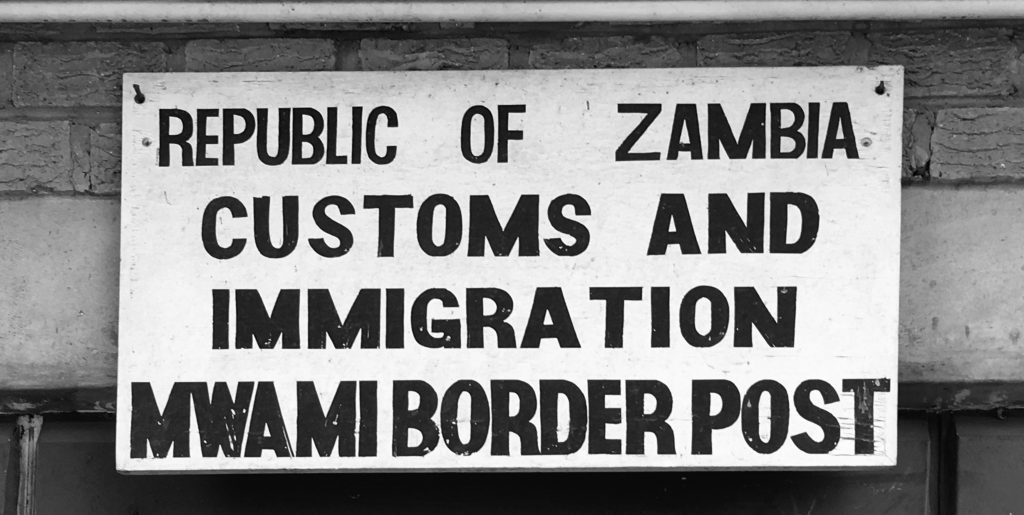 The easiest border crossing to date, 40 minutes out of Malawi into Zambia. A short ride into the town of Chipata, where I experienced traffic lights and orderly traffic. I stayed at Mama Roula Camp, and met tourists and travellers for the first time in ages. Zambia instantly felt very different to the previous countries […] 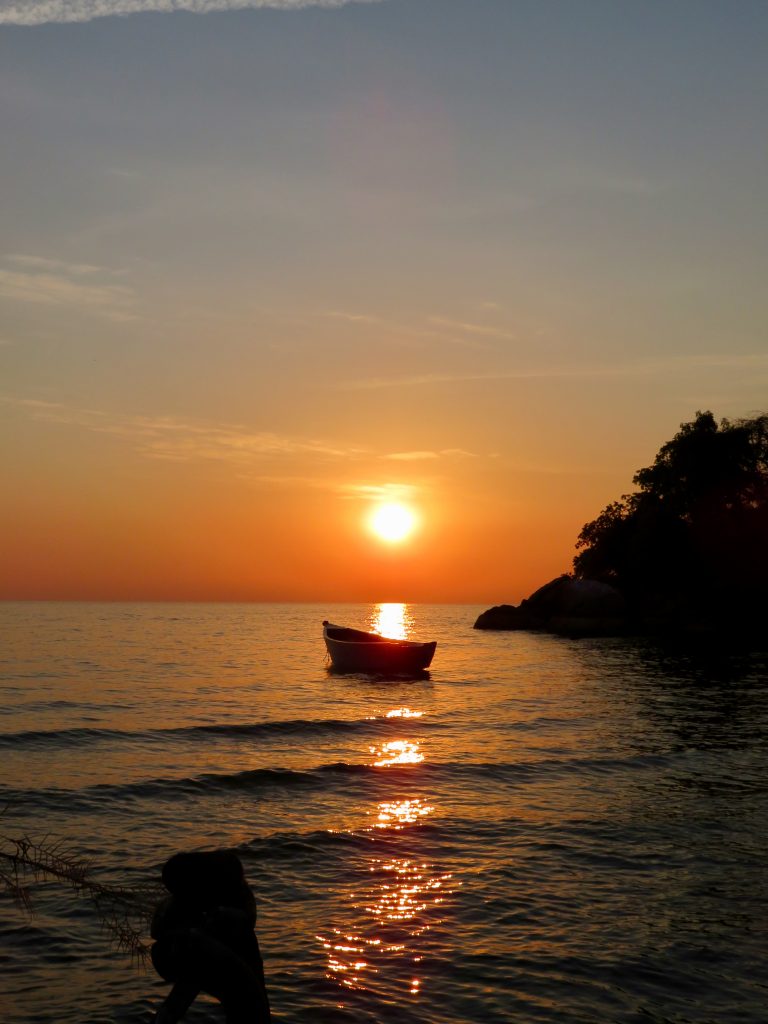 As soon as I crossed the border there was a perfect new tarmac road, virtually no vehicles, but many people walking between villages. I had been riding all day so stopped in the town of Karonga, and found a great place to stay by Lake Malawi. The following morning I woke at 5am and walked […] 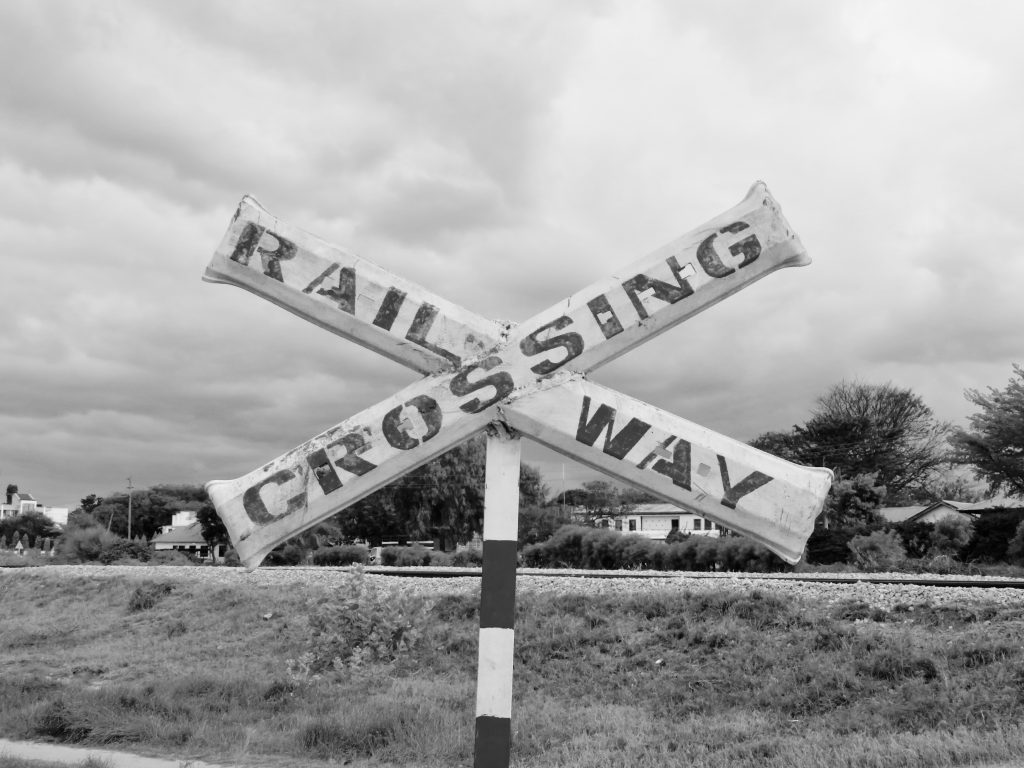 Riding out of Rwanda was like being in England, perfect roads and well kept verges. The border crossing was easy, under an hour to leave Rwanda and enter Tanzania. The comparison to England ended at the exit gate. The 70 mile ride was a combination of the odd bit of reasonable tarmac, mostly potholed, red […] 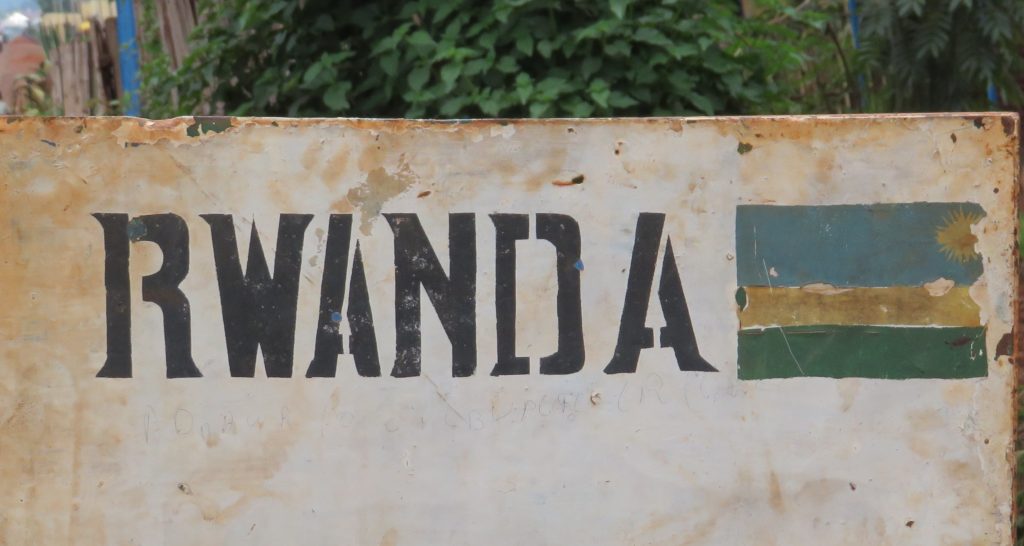 I took the remote western border from Uganda into Rwanda, high up in the mountains. For the first time in a while I was riding in heavy rain. The border crossing took about an hour, I was soaking wet! Shortly after I stopped for a coffee and waited for the rain to stop, it didn’t! […] 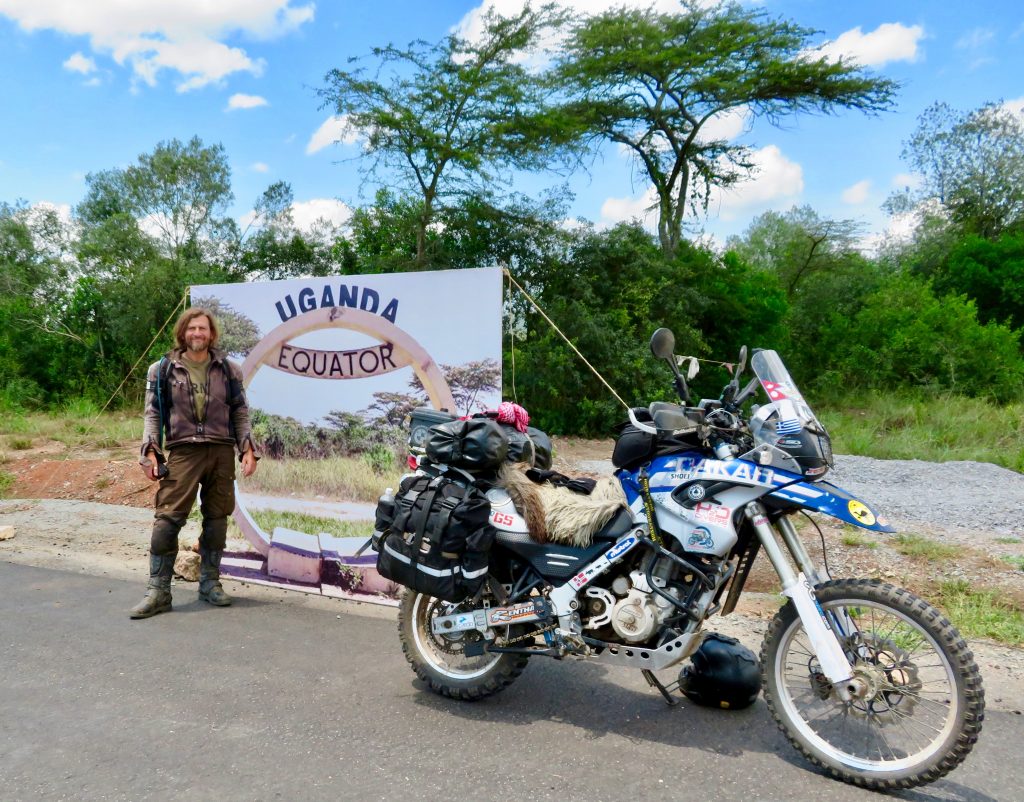 I crossed the border from Kenya and rode 50 miles to the city of Igana. People were staring at me much more, I speculated that Kenya had far more ‘Mzungus’ visiting that Uganda. I found a place to watch West Ham beat Man Utd, a perfect start to my travels in the country. I’m not […] 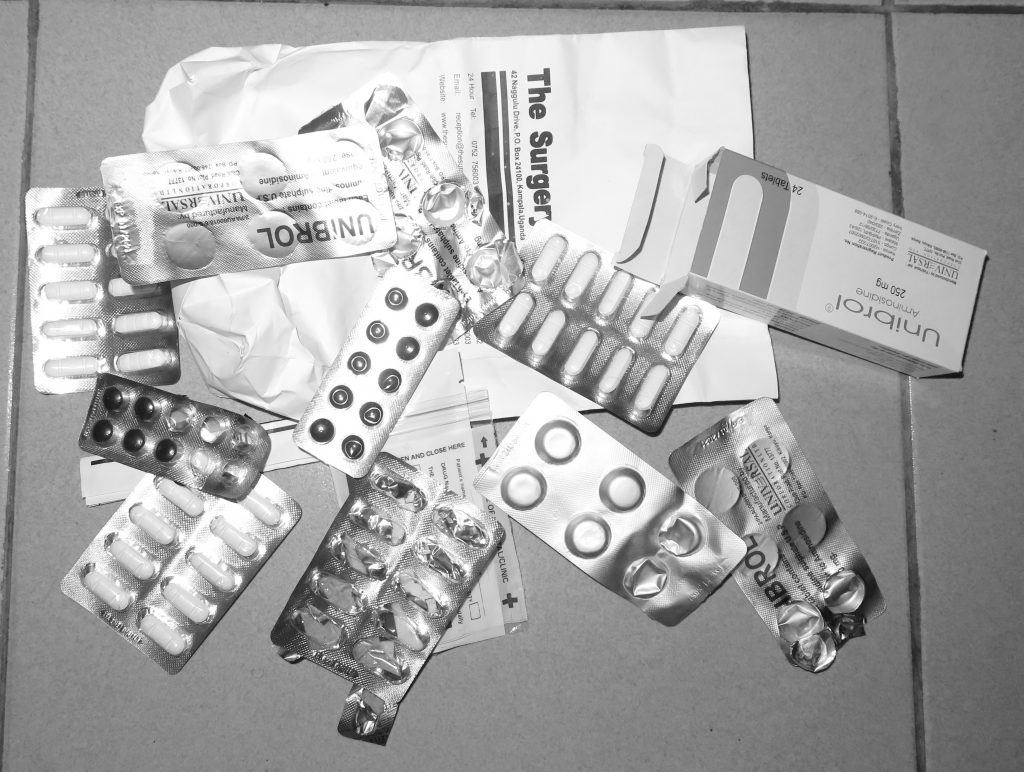 I arrived in Kampala feeling very unwell. My muscles were aching, I had back ache and felt unwell and rundown, with little energy. It was midday when I checked into a hostel and went straight to bed. Martha, a Ugandan woman I met in Khartoum suggested we meet when I arrived in Kampala, so she […] 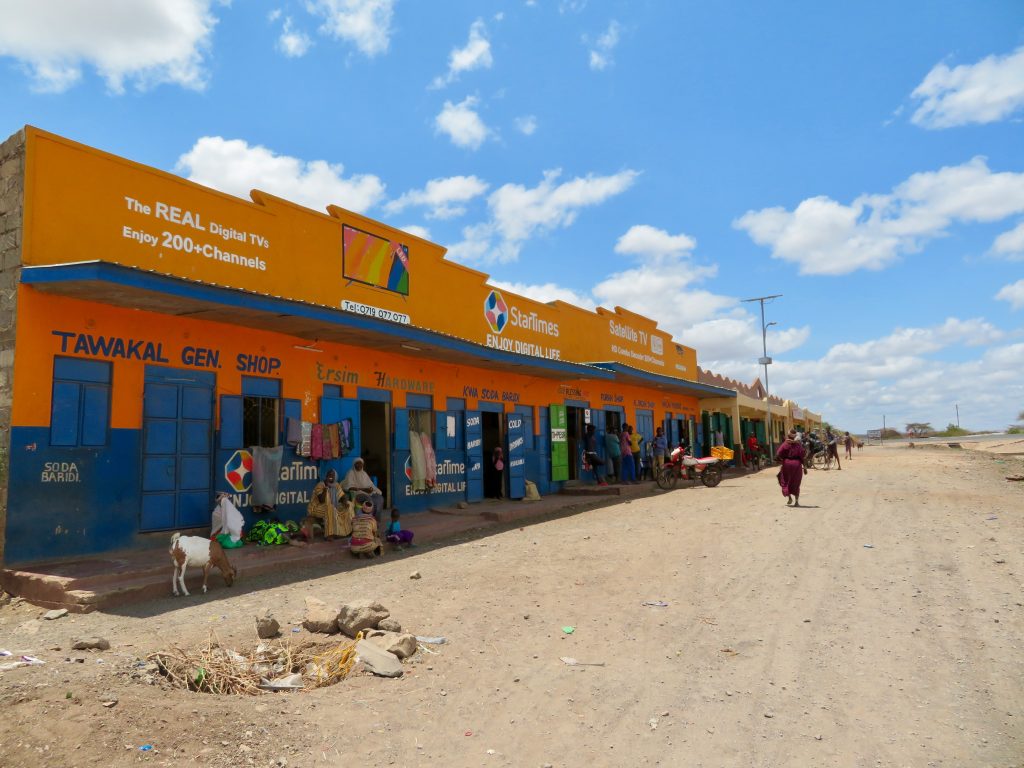 I arrived in Kenya having had stomach ache for the previous 4 or 5 days, so put my trust in Jamleck, a pharmacist. He prescribed a colourful mixture of tablets, then tried to sell me a SIM card and changed my money. In England he would be described as a ‘Jack of all Trades’! Over […] 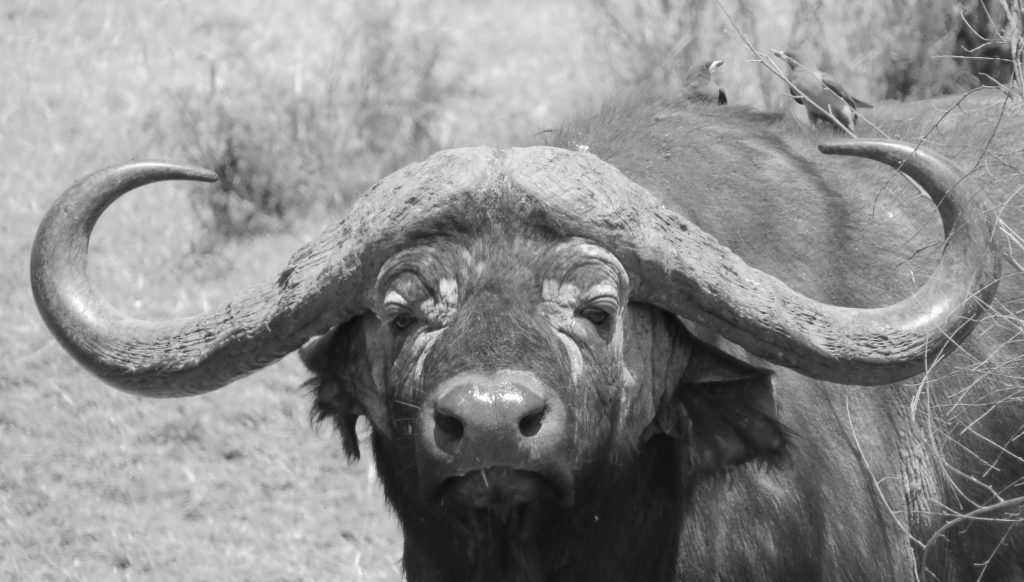